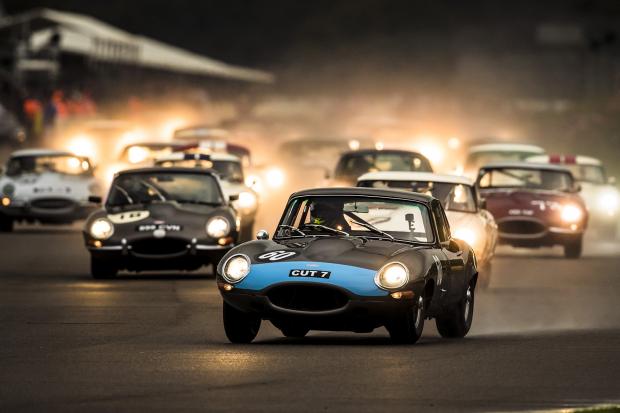 Once more, the Revival is almost upon us and only at Goodwood could a grid’s worth of cars hit an eye-popping £200m in value, making it the world’s most expensive motor race.

That fact may have stolen the headlines around the 20th anniversary meeting, and quite understandably, but what really matters is what happens when the flag drops and the race in question – the Kinrara Trophy – roars into action.

Twenty-nine cars have been confirmed for the Kinrara’s third running, including eight E-types, four DB4GTs, a pair of Cobras and 12 Ferraris – that’s nine 250GT SWBs, the unmistakeable ‘Breadvan’, a 250GTO and a 330GTO.

And these are world-class drivers with scores to settle. 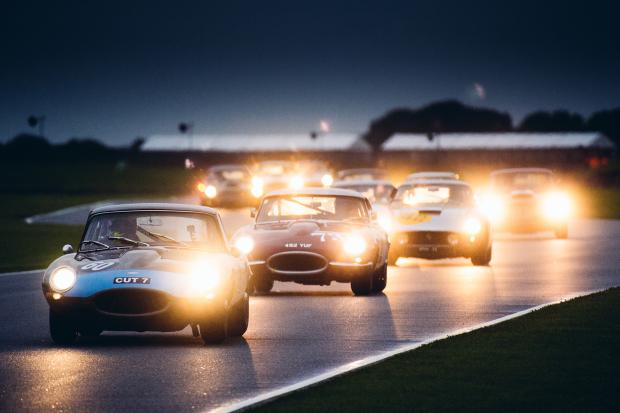 E-types dominated the 2017 running of the Kinrara Trophy

Rewind 12 months and E-types were the first seven cars to take the chequered flag, Phil Keen/Jon Minshaw coming from sixth on the grid to claim victory by more than 11 seconds on a wet track, after a safety-car-interrupted contest.

Next across the line were Gregor Fisken/Tom Kristensen, just 1.8 secs clear of Oli Bryant/Martin O'Connell.

The first non-Jaguar was the Ferrari 250GT SWB of Alain de Cadenet/Christophe van Riet in eighth. 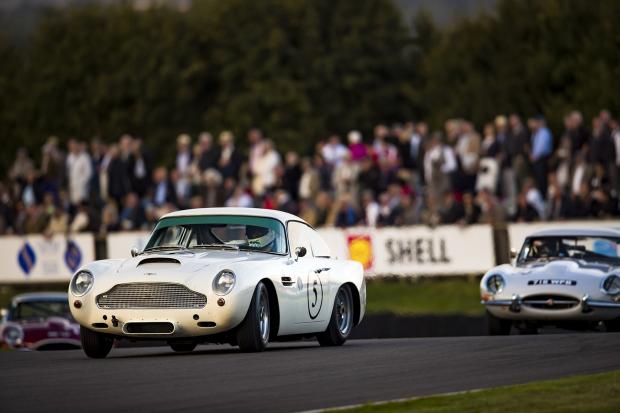 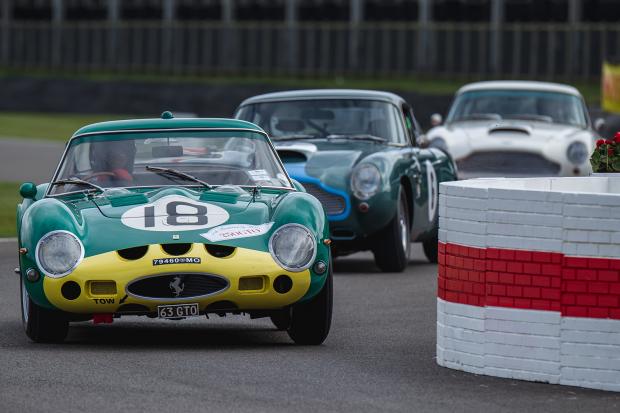 Ferrari, Jaguar and AC shared the podium when the Kinrara Trophy first ran in 2016

Back in 2016, three different marques filled the podium for the inaugural Kinrara Trophy after an epic battle, the like of which we’d all love to see on Friday night.

Yes, the pole-sitters – Joe Macari/Kristensen in a 250GT SWB – won the race, but it was far from a cruise into the sunset.

At the start, Adrian Willmott’s Aston Martin DB4GT plus the E-types of James Cottingham and Rob Hall soon surged by, and after synchronised spinning by Ian Dalglish and Bryant brought the safety car out and the pit-stop window had closed, nine-times Le Mans winner Kristensen set off in hot pursuit of the front of the field, taking the lead with seven of the 60 minutes remaining.

That he crossed the line almost 13 seconds clear of the Cottingham/Andrew Smith E-type, with the AC Cobra of Patrick Blakeney-Edwards/Martin Hunt a further 8.4 secs back, makes the win look easier than it was – especially when you consider that Wolfgang Friedrichs/Simon Hadfield lost their second-place finish due to a 20-second penalty. 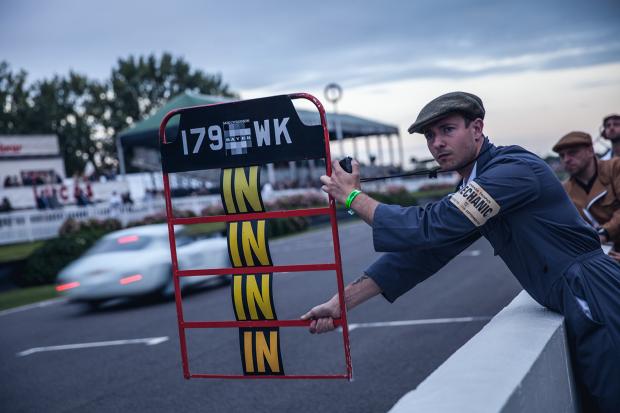 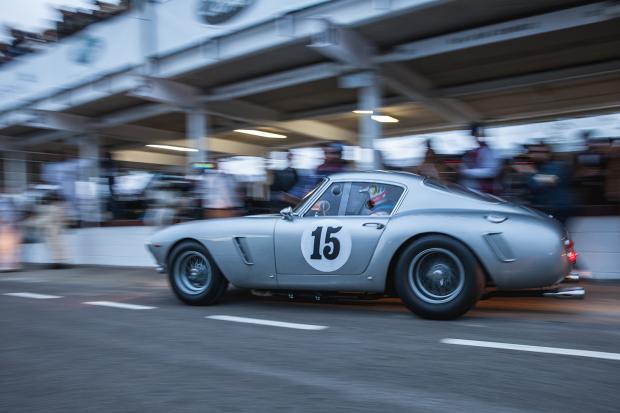 And it’s that kind of breathless, unpredictable racing we’re all hoping for when the third Kinrara Trophy gets underway on Friday evening.

Because, yes, it’s an expensive field filled with some of the world’s best-loved classics and, yes, the twilight makes it one of the Revival’s most evocative contests.

But what’s really so special about the Kinrara is that this isn’t merely a parade; it's a race – potentially a mouth-watering, wheel-to-wheel battle, fought between talented, hyper-competitive professionals. 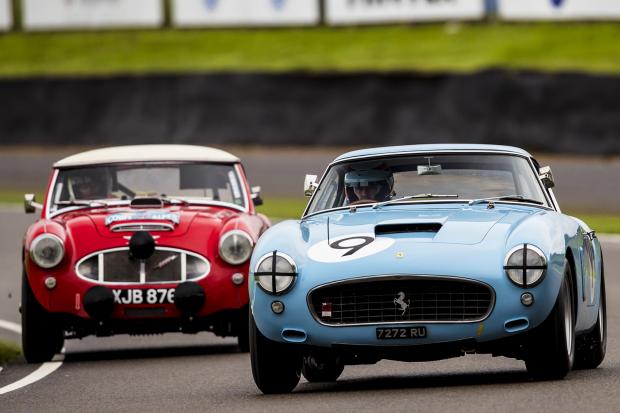 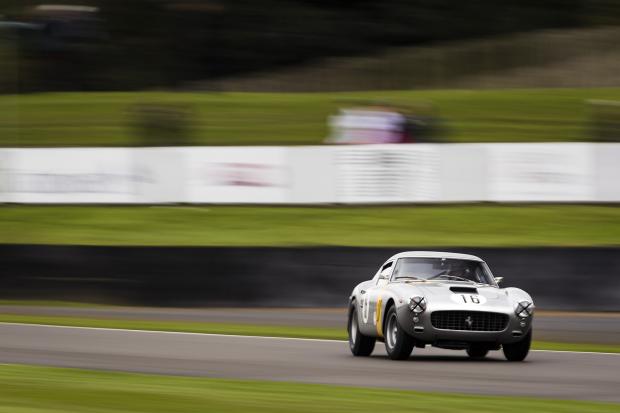 In fact, that’s what makes the Goodwood Revival as a whole extraordinary, and it’s why people will be lining the track after dark, whatever the weather.

Blakeney-Edwards/Hunt will be back in the latter’s Cobra for the 2018 running, as will Friedrichs/Hadfield in the former’s DB4GT, while Minshaw will return with his E-type, alongside Keen.

So while the cars’ owners may end up watching through their fingers, we can’t wait.

20th anniversary Goodwood Revival to be celebrated in style

Is Hampton Court's concours the perfect day out?