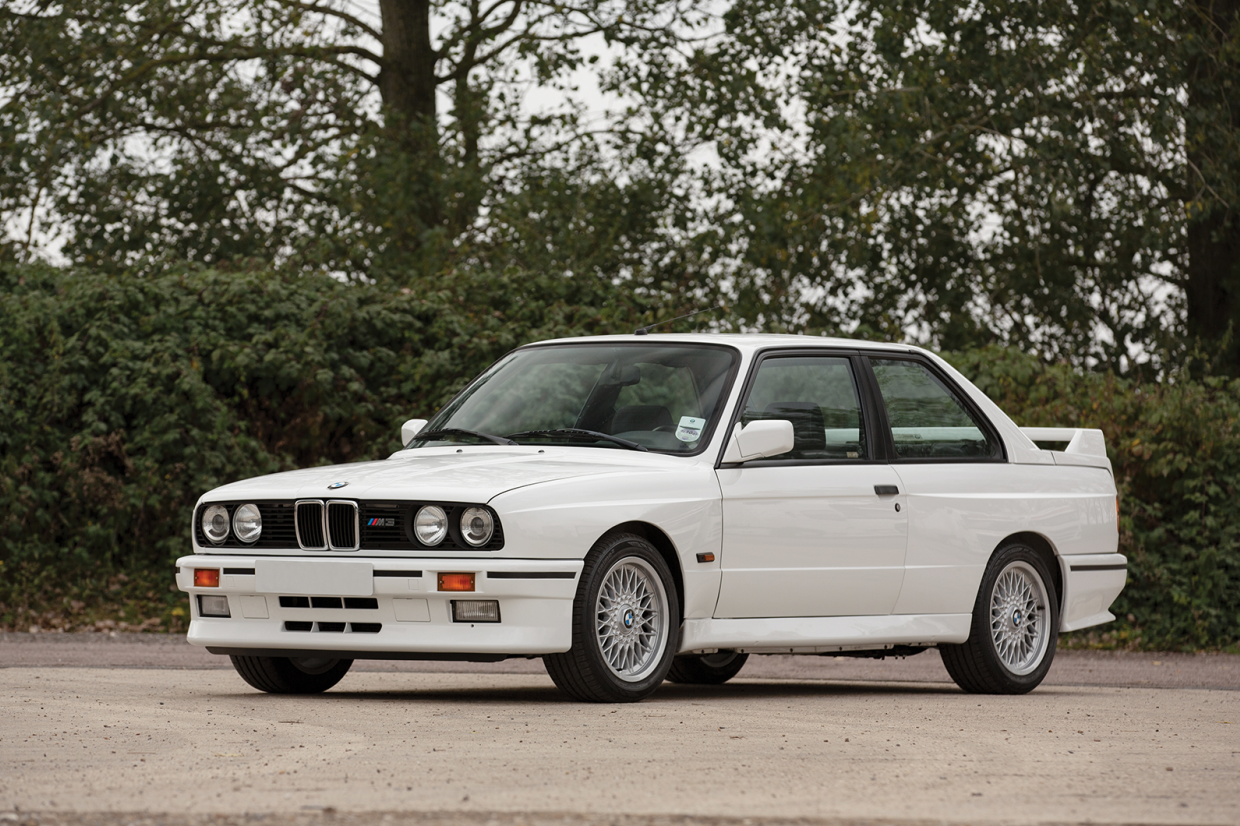 We’re sure we don’t need to sell the dream of a cared-for BMW E30 M3 to you, but if you did need a little extra incentive, all proceeds from its sale are going to charity.

This car is one of nine in the so-called Forests Collection, all of which are being offered for no reserve at the RM Sotheby’s London auction on 24 October, in aid of environmental charity partnership Trillion Trees. 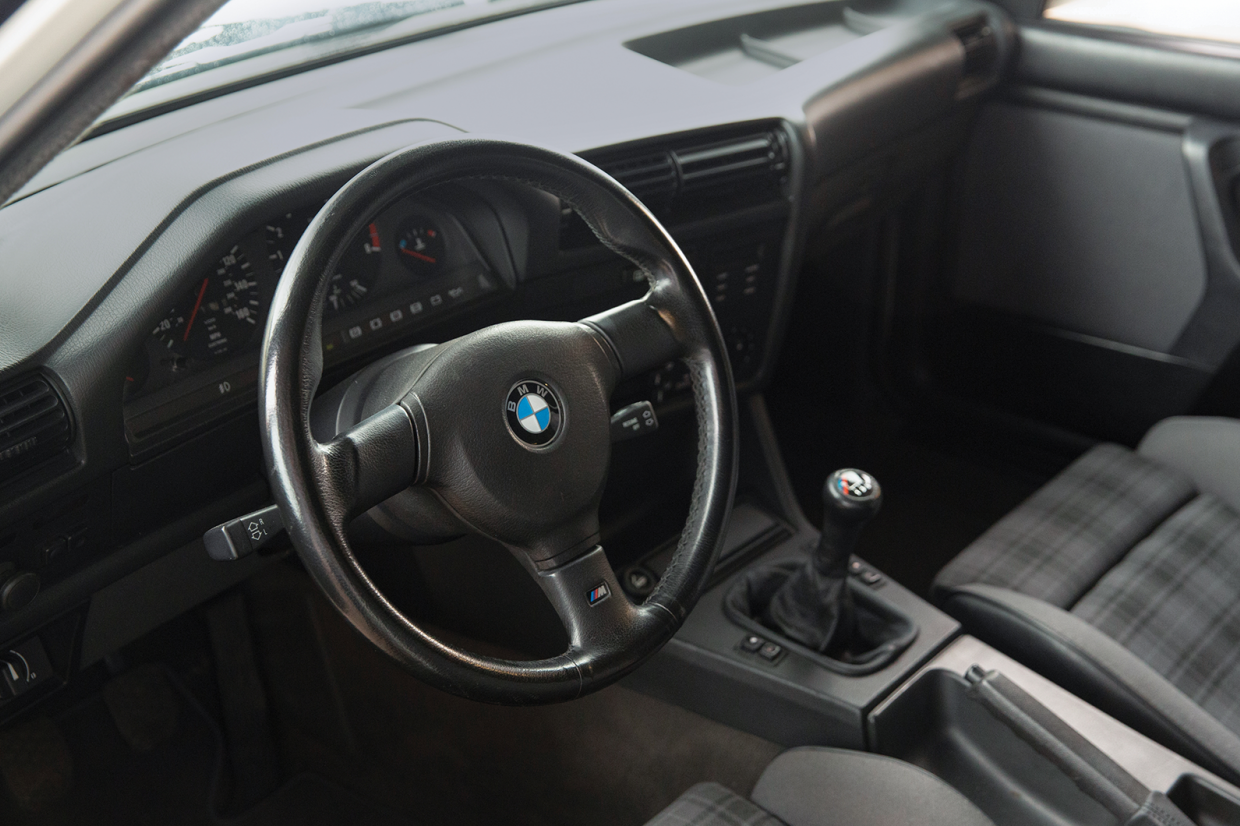 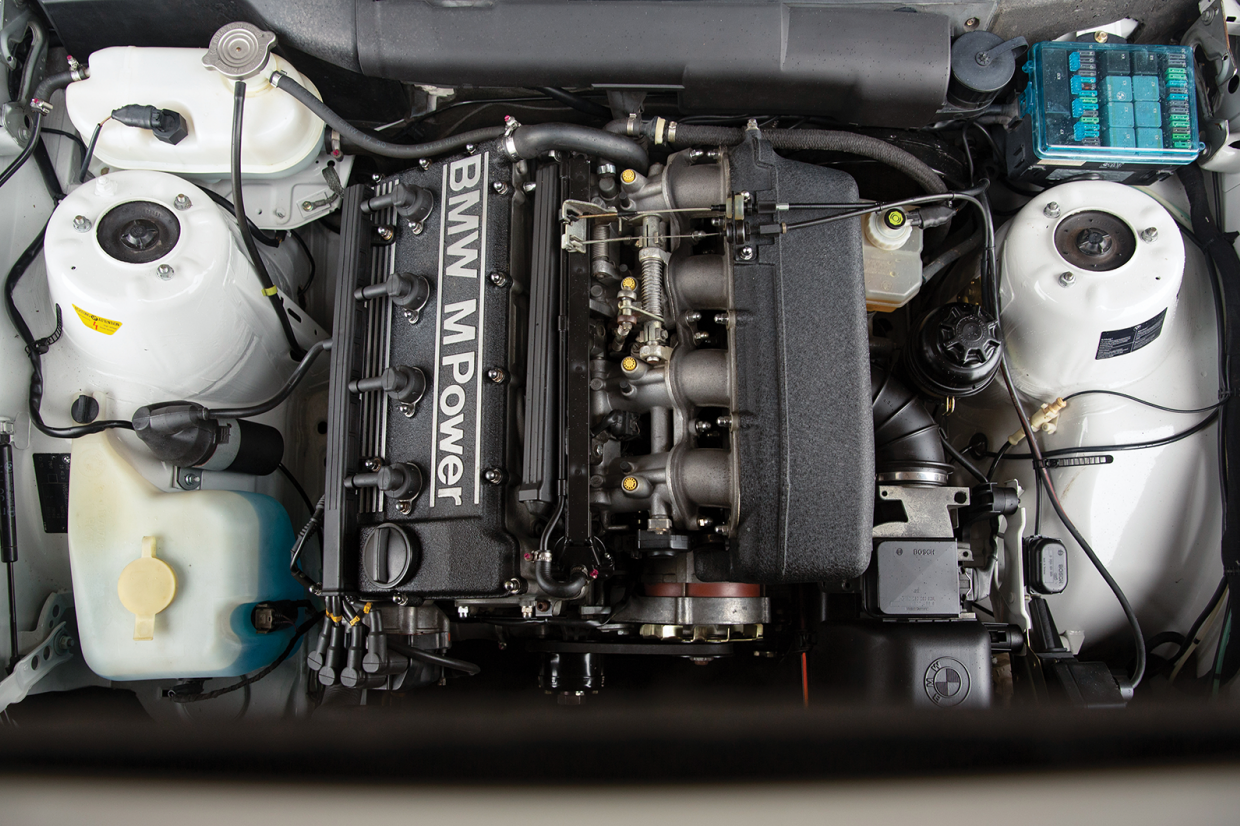 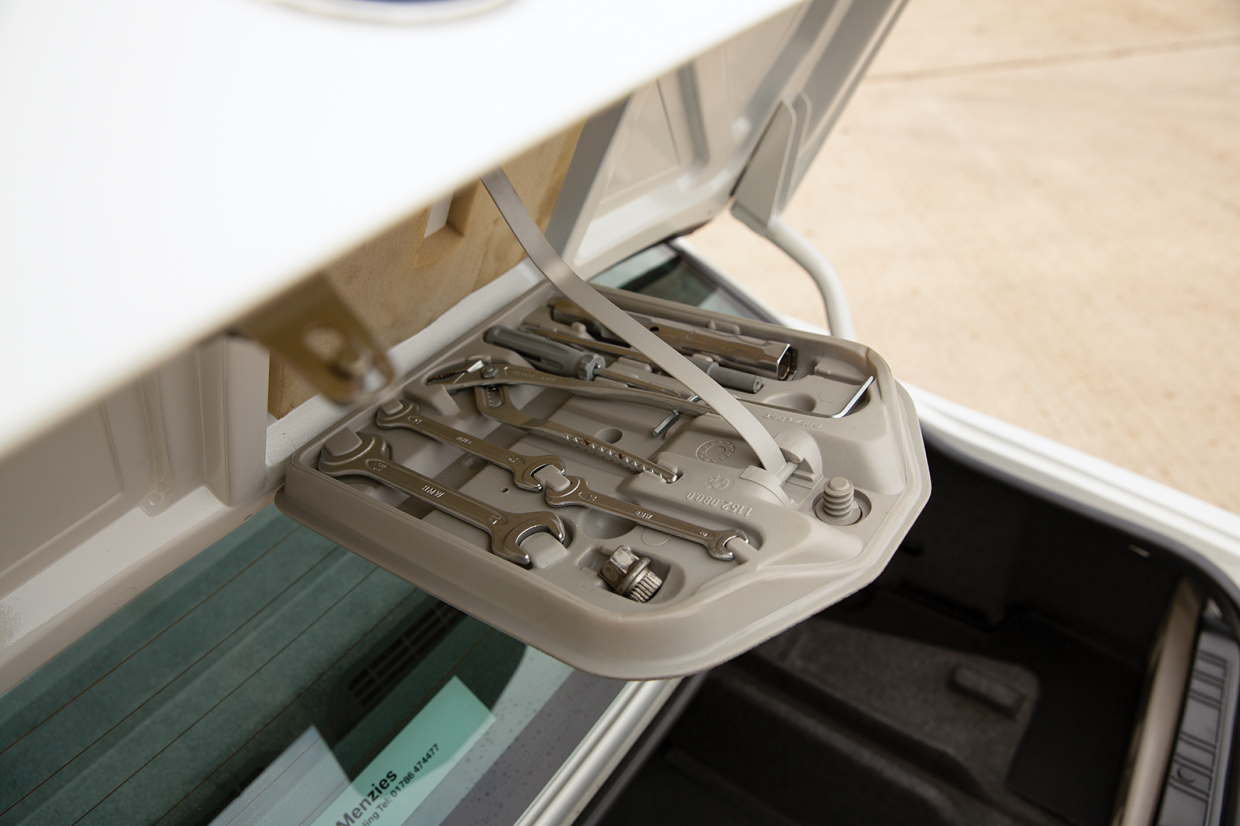 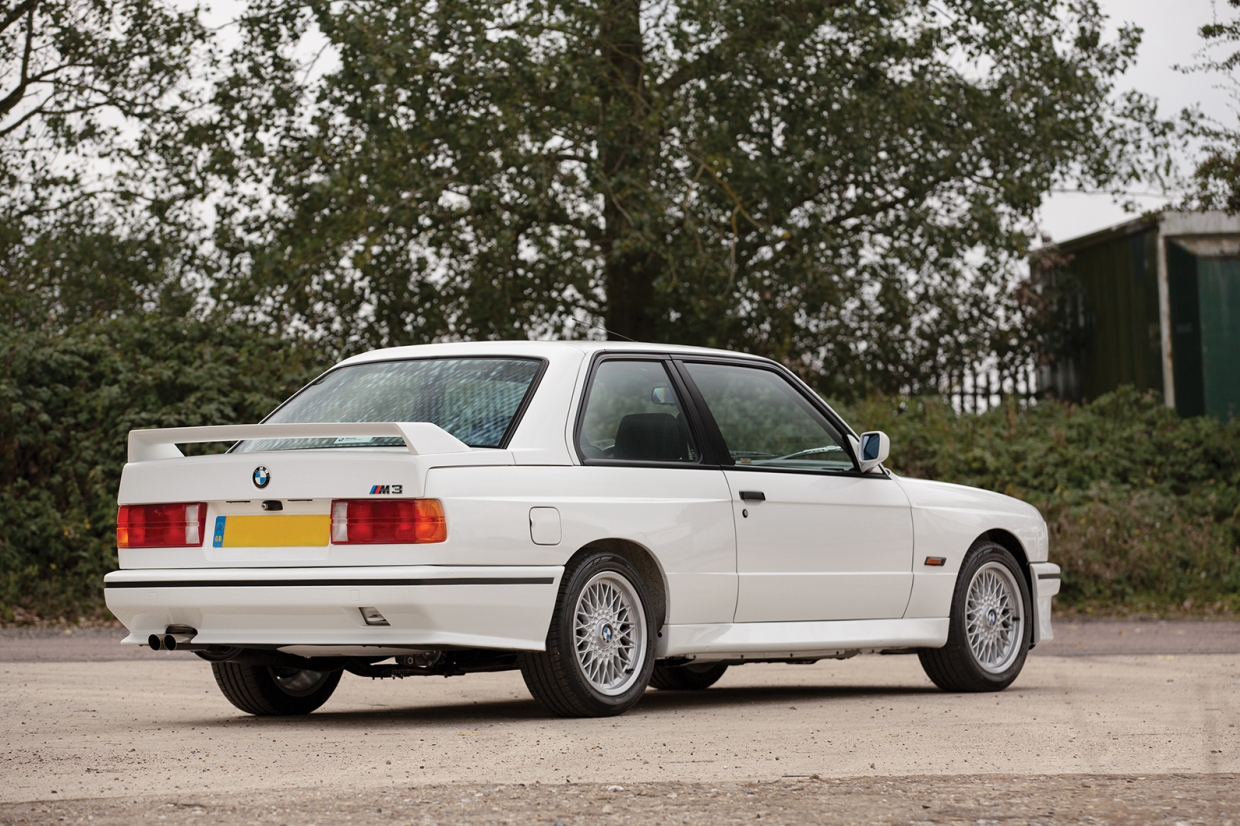 In that time it has been recommissioned by a specialist – which is helpful, should its next owner want to get behind the wheel – and has been treated to a respray.

Registered in March 1992, this UK-spec car is finished in Alpine White with an anthracite interior and also has a sunroof and electric windows. 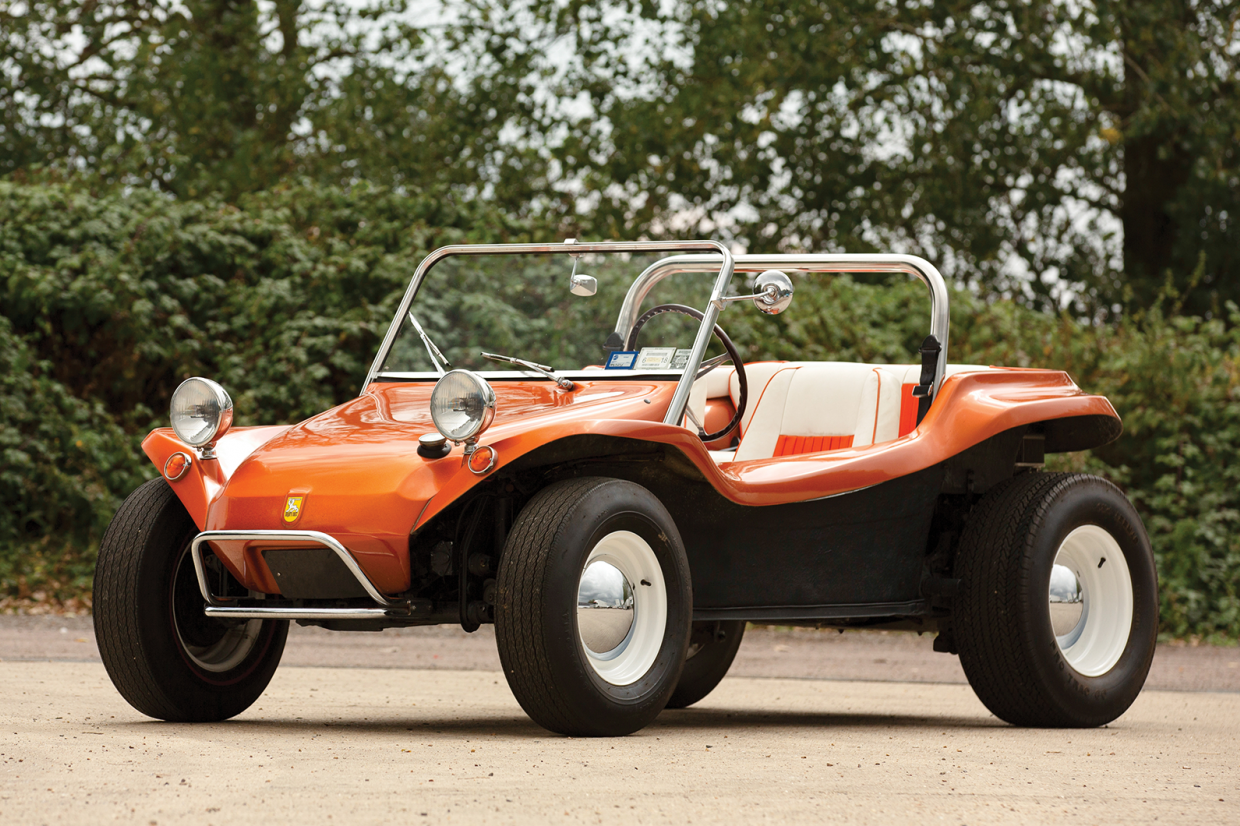 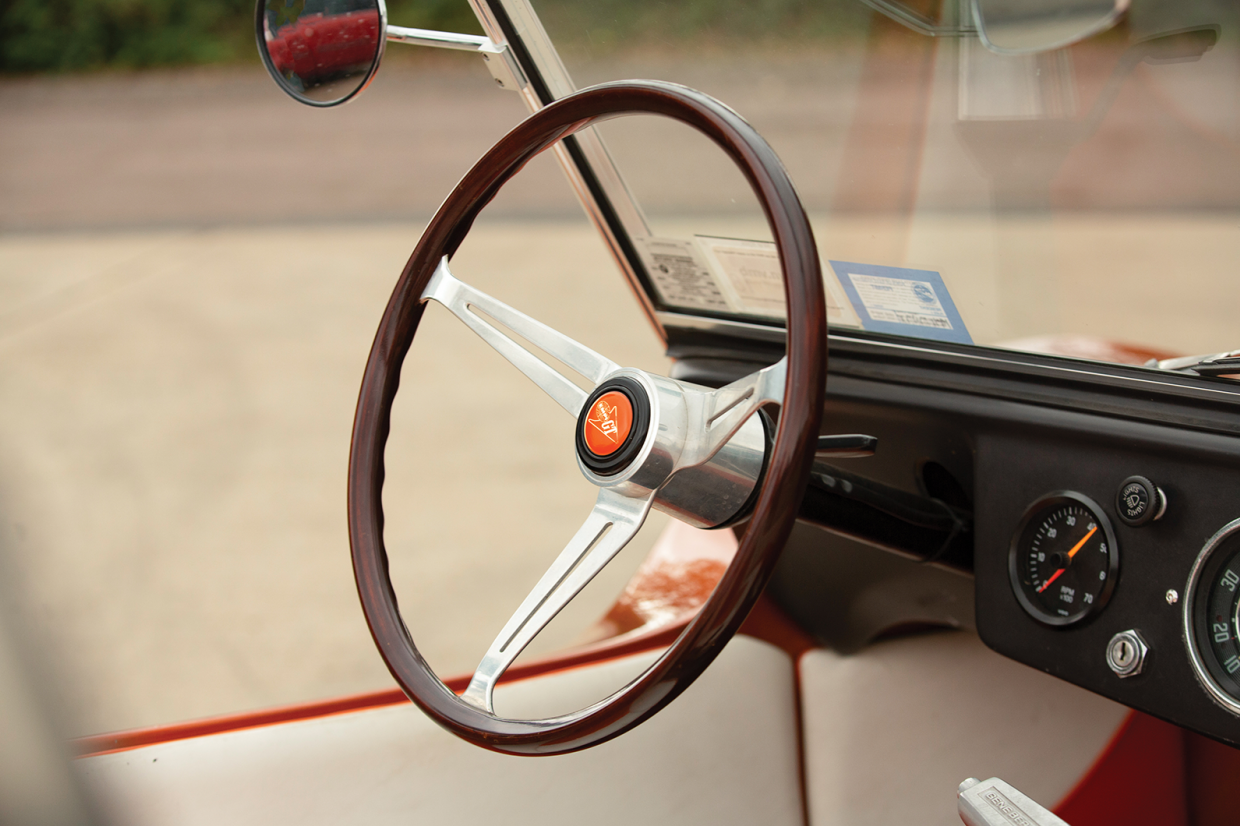 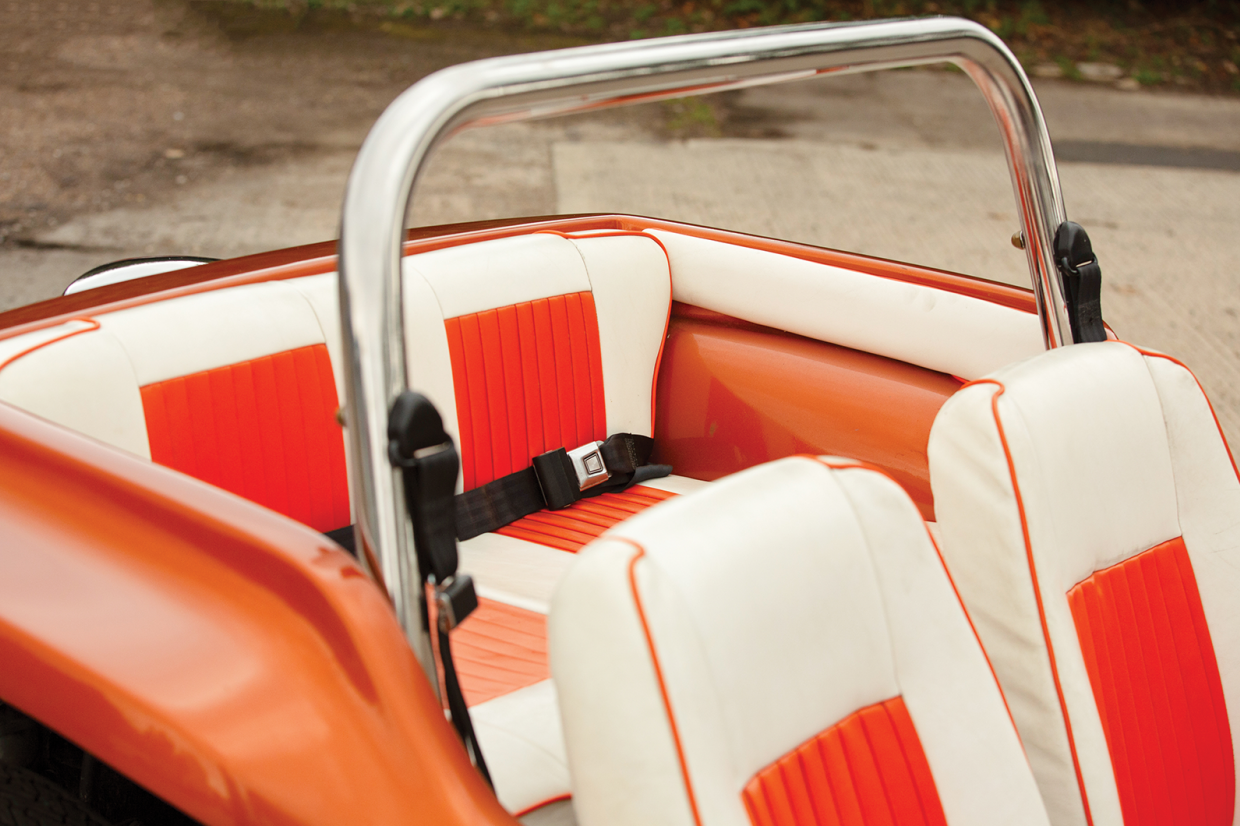 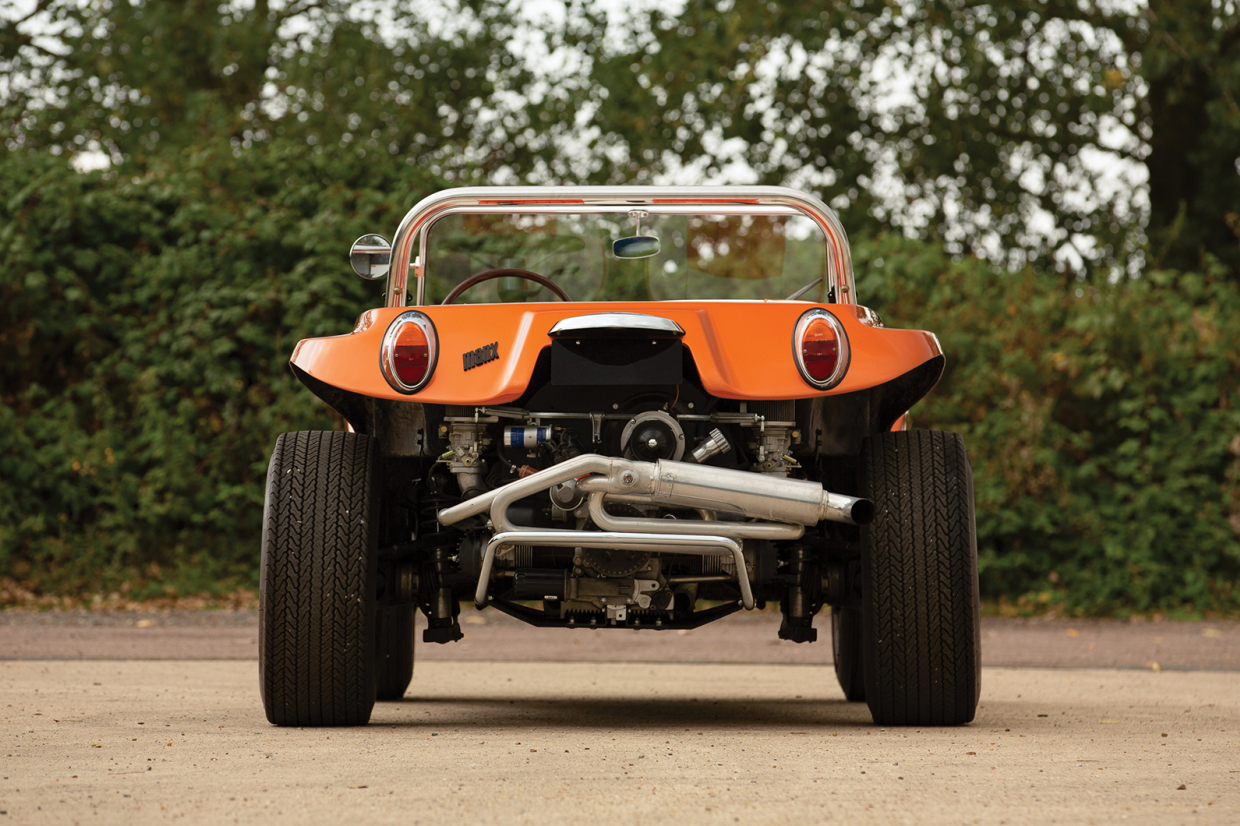 Also consigned to the Forests Collection sale is this 1970 Meyers Manx, based on a modified Volkswagen Beetle drivetrain and frame.

More than $60,000 has been spent on this glassfibre-bodied car’s restoration, so whether its next keeper wants to enjoy it on- or off-road, it should be ready to perform. 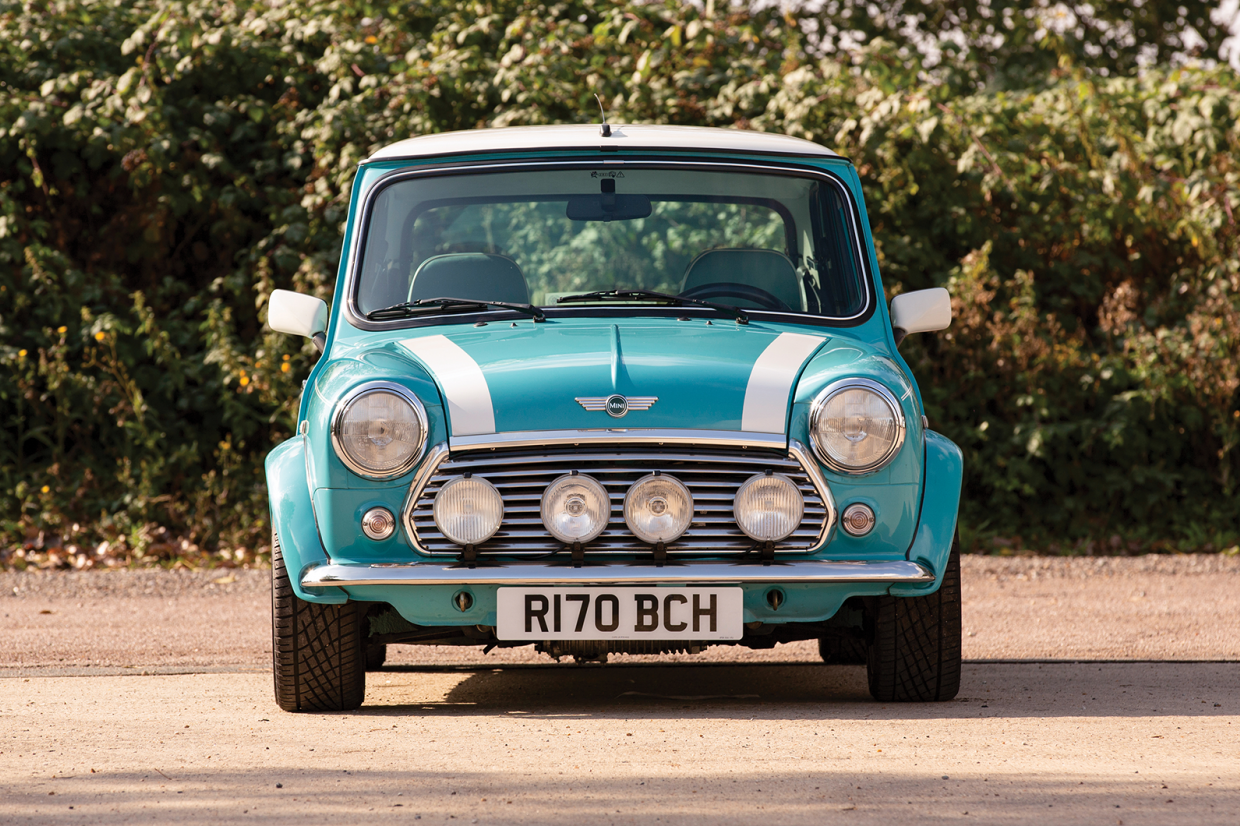 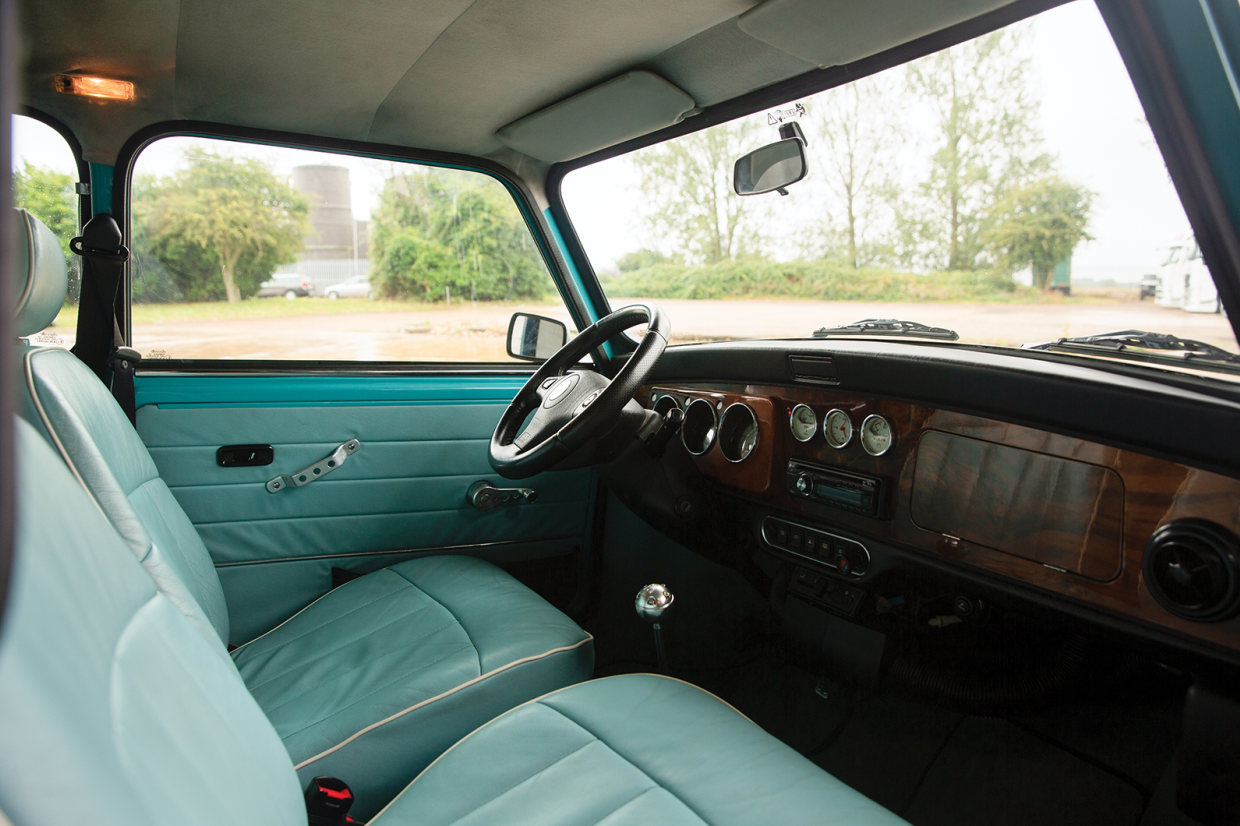 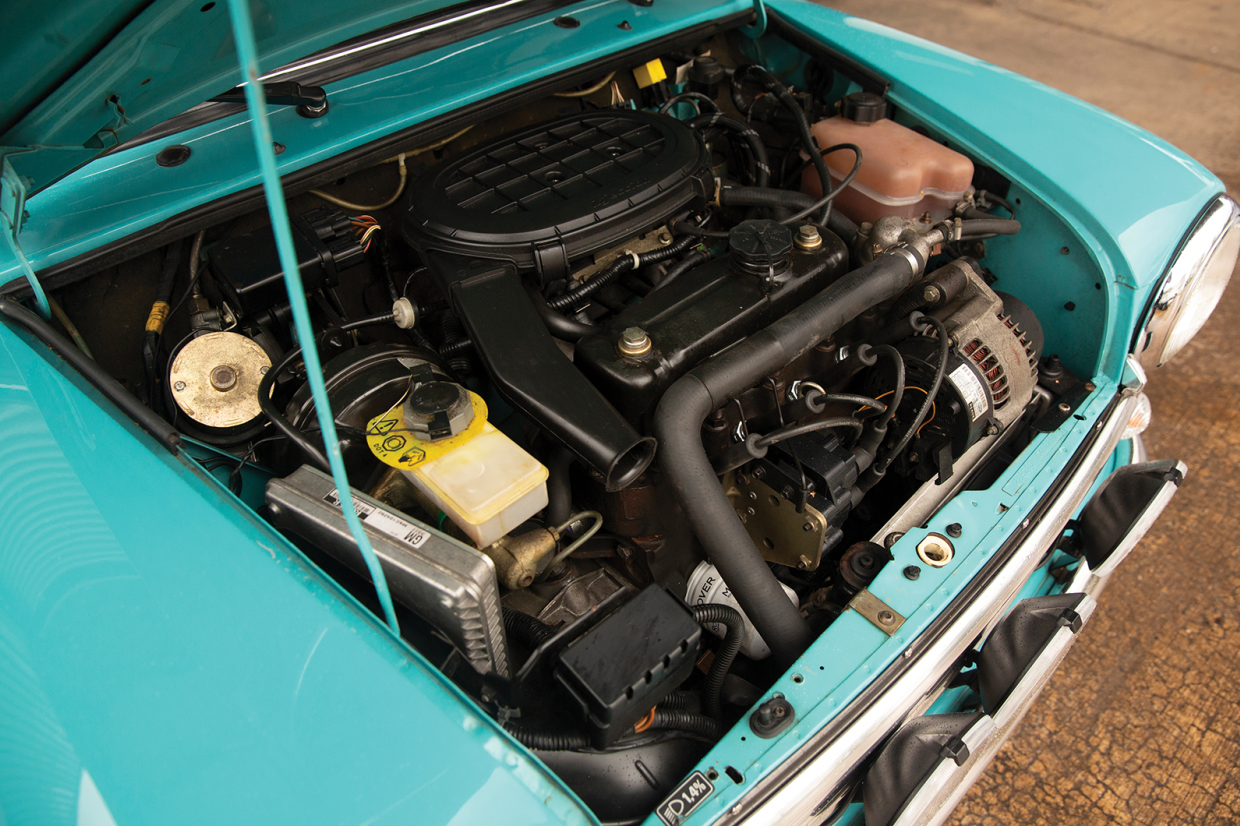 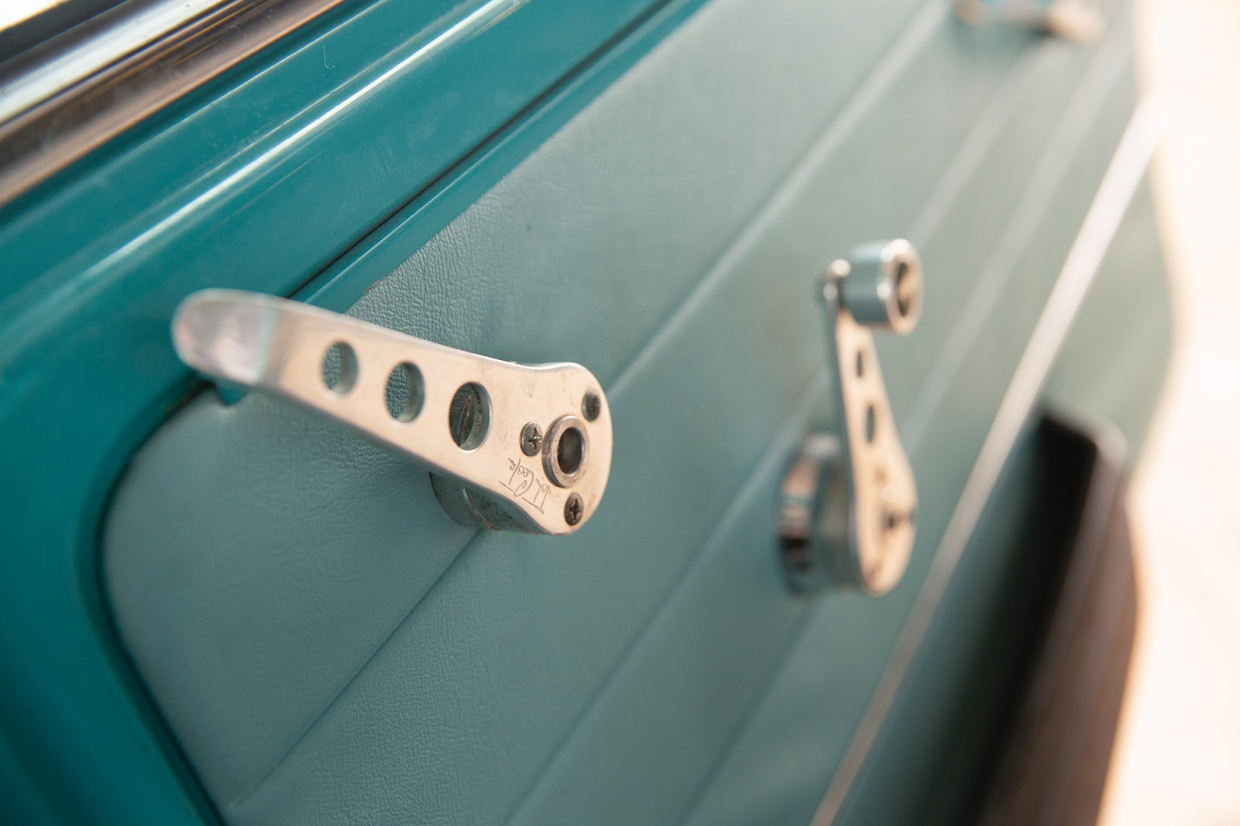 For something small but altogether more familiar, how about this 1998 Mini Cooper?

And that’s not all: My Mini Revolution in Paris has installed a Stage 1 Powerkit. 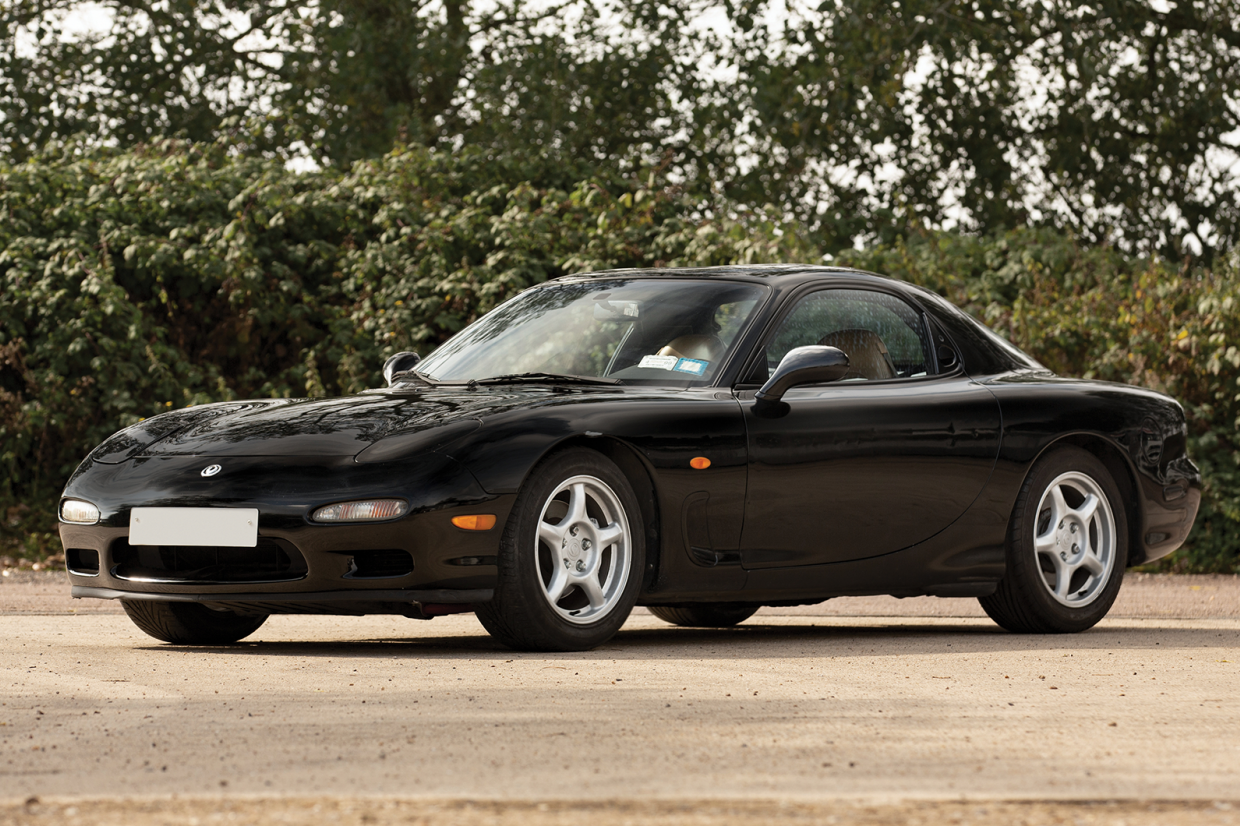 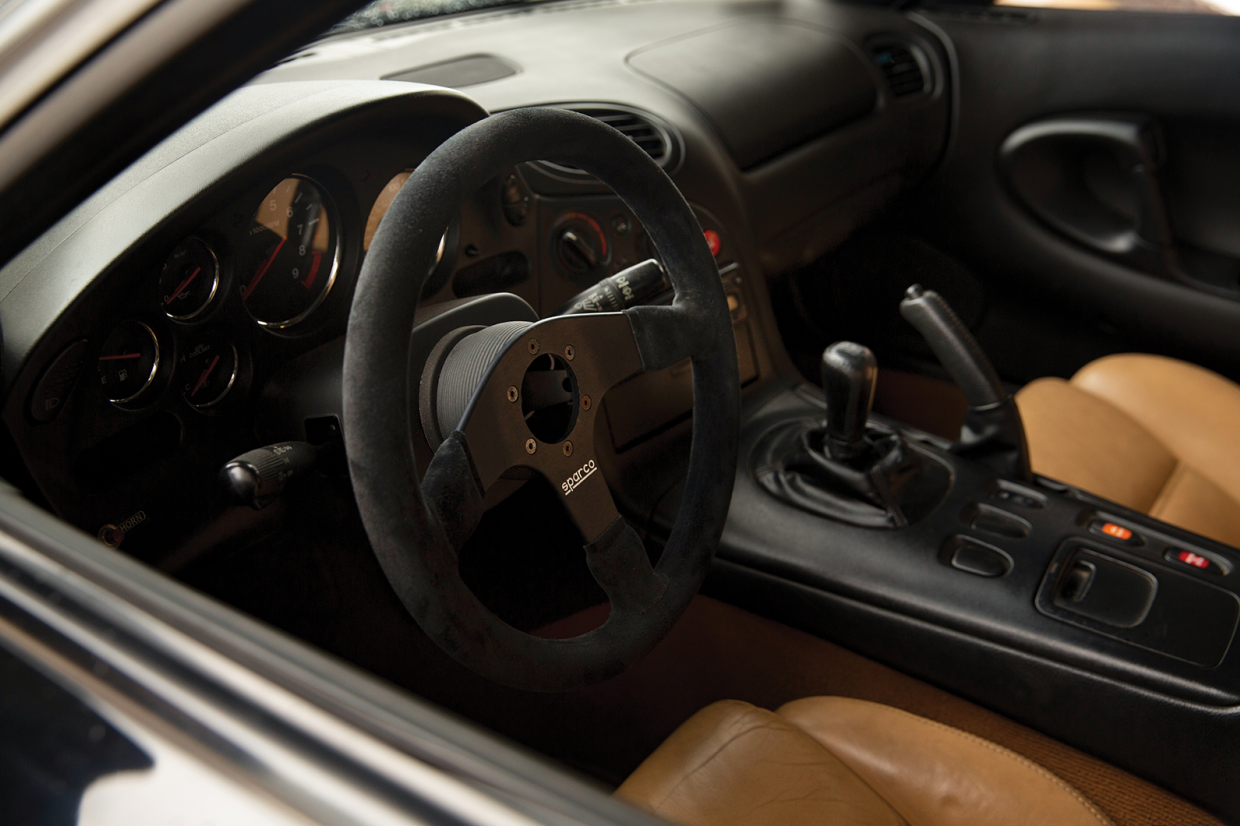 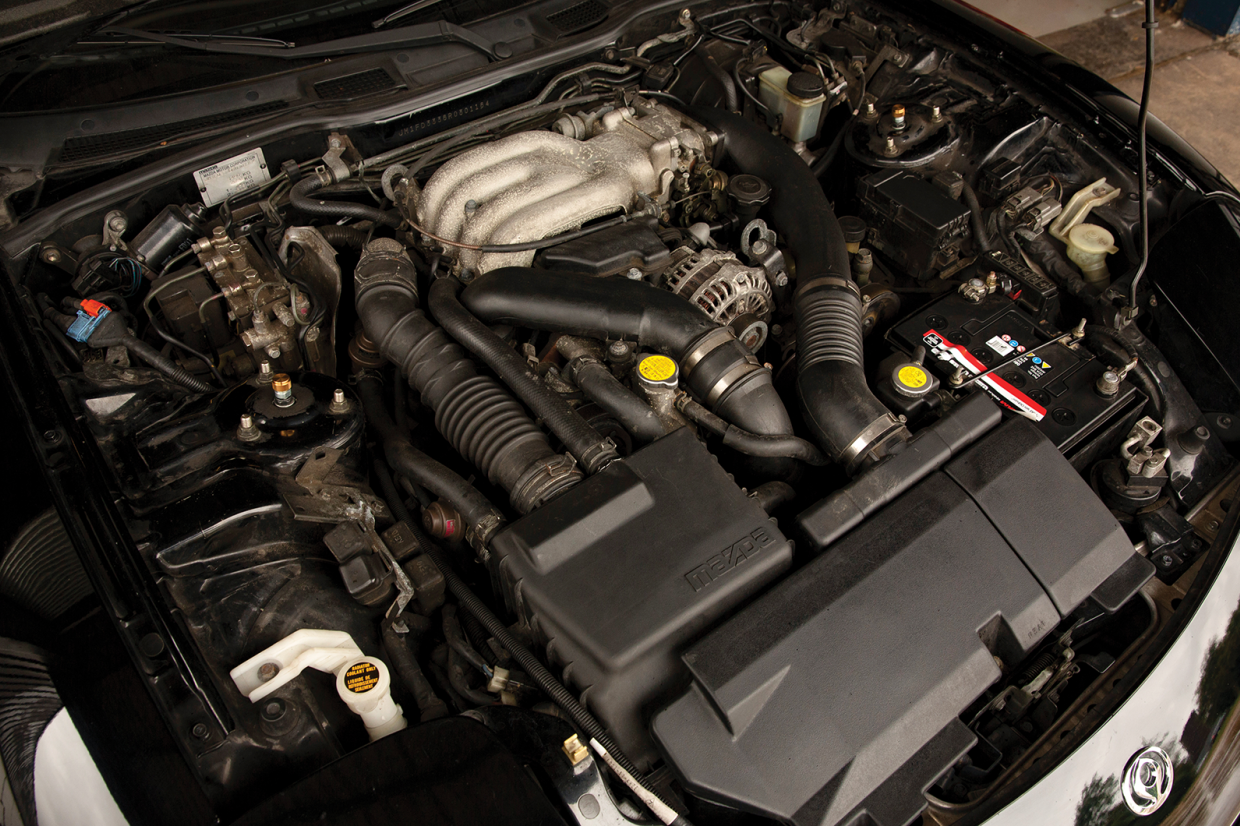 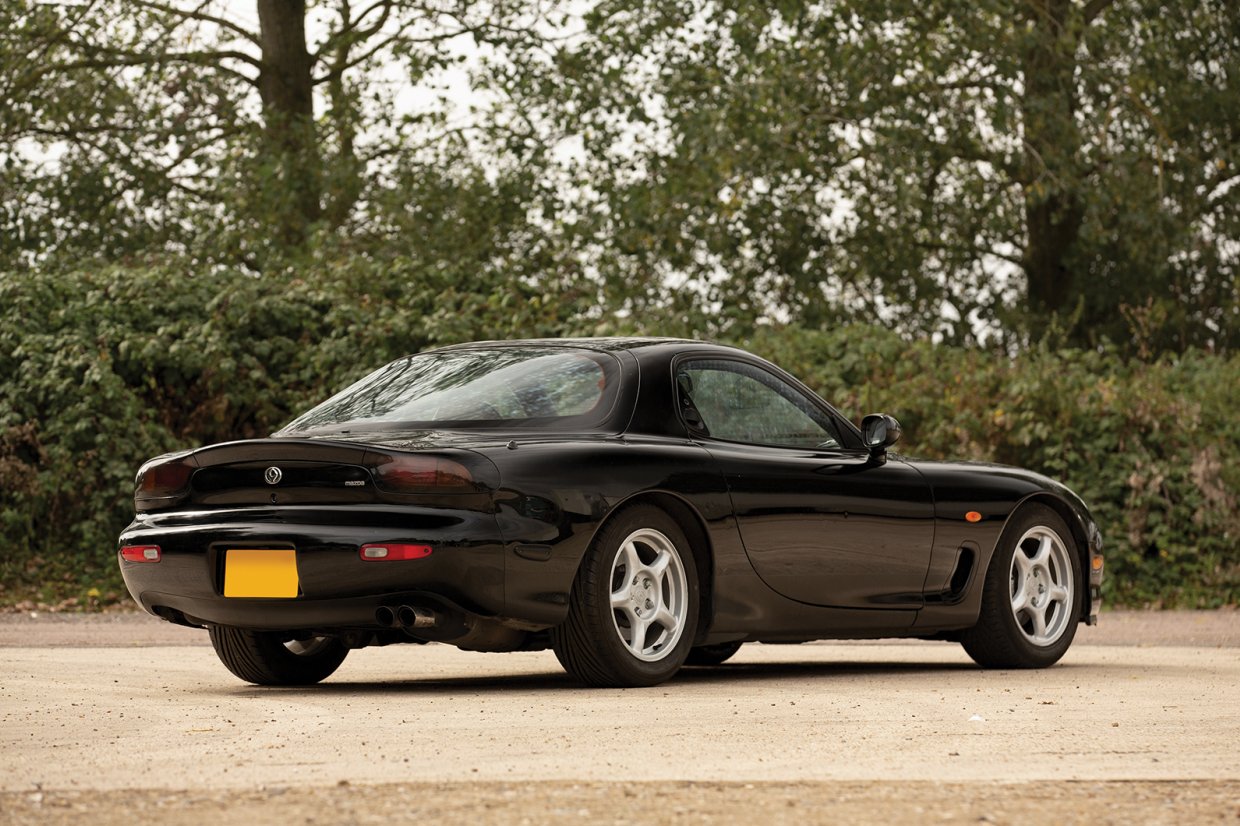 A US-spec car that’s had just two owners and covered fewer than 48,000 miles from new, this 252bhp, twin-turbo modern classic looks like another fun prospect.

That its first buyer kept hold of it for 22 years, despite moving countries twice, surely speaks volumes for its appeal. 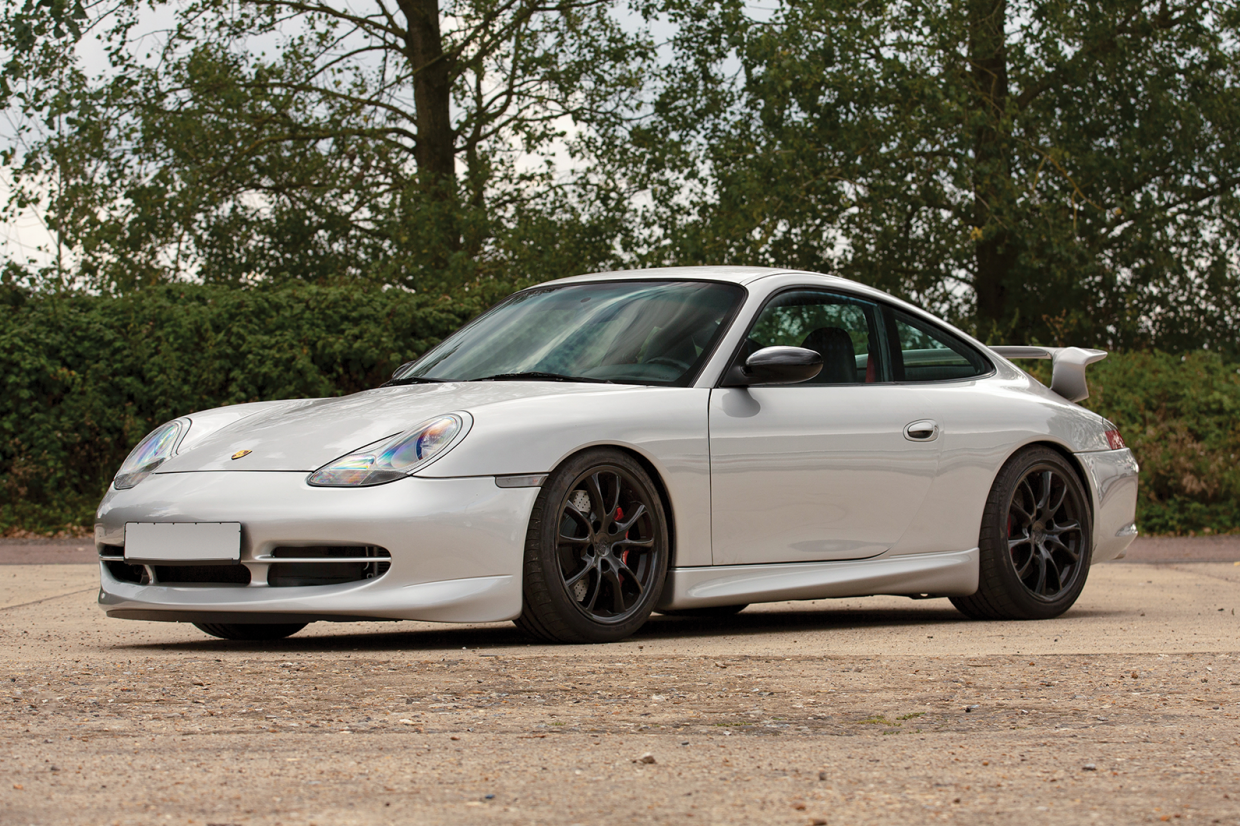 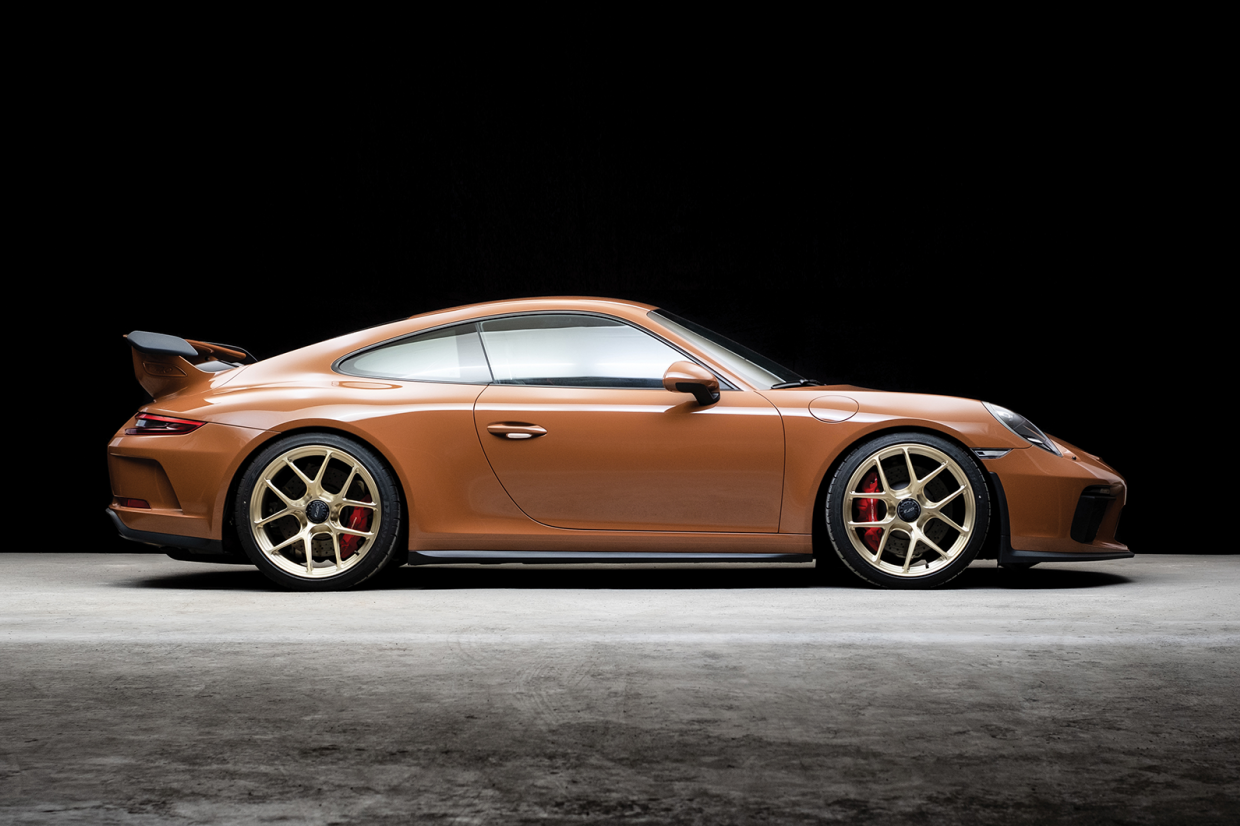 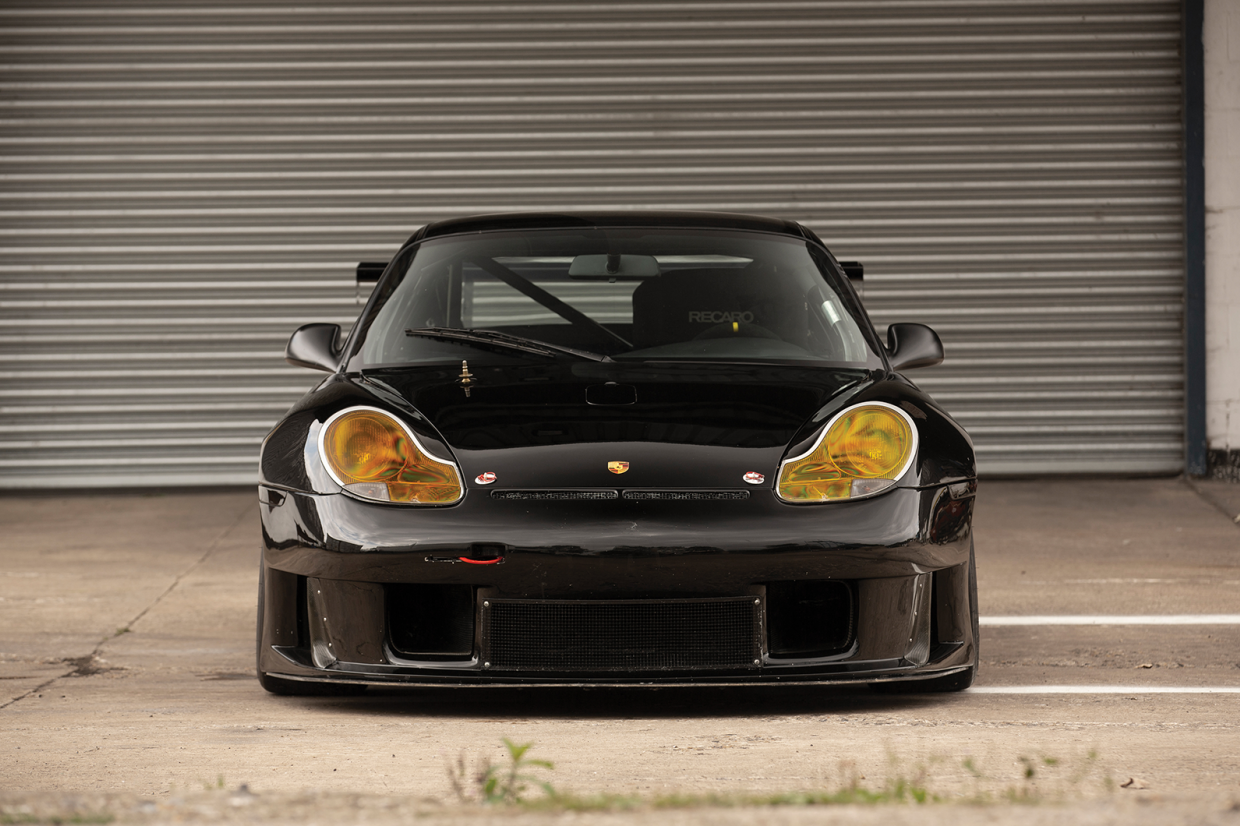 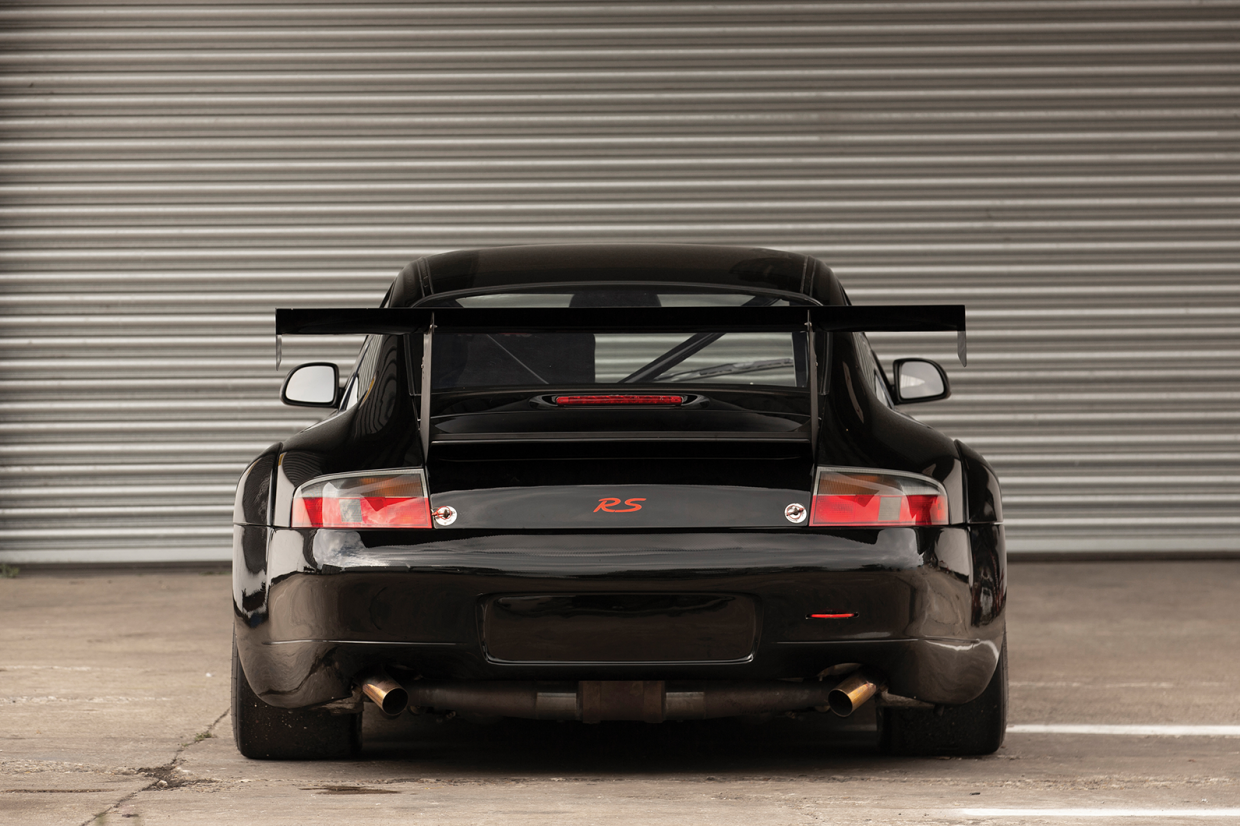 This is joined by a menacing-looking 2001 911 GT3 RS that’s thought to be the only example delivered new in black (as opposed to white).

Never raced in period, today it’s eligible for the Masters’ Endurance Legends series and it goes to auction with a £140-180,000 estimate. 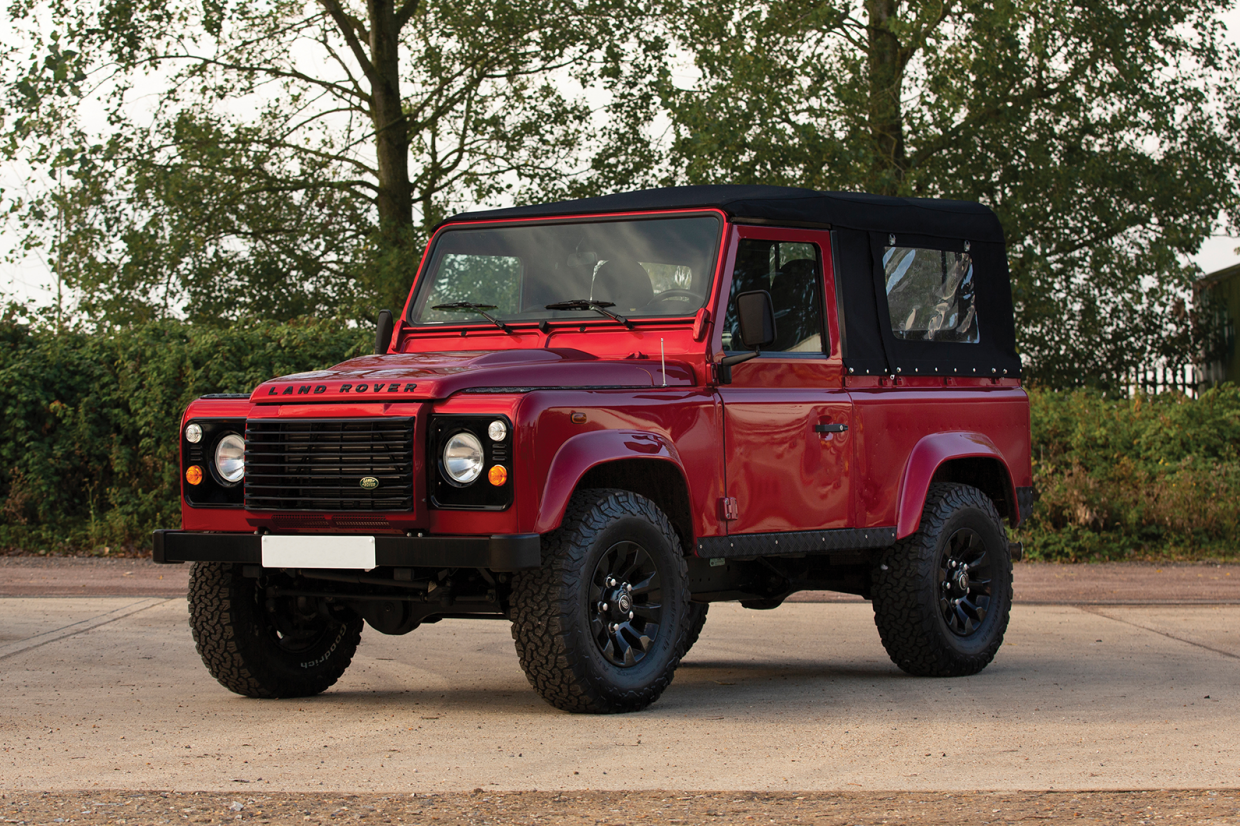 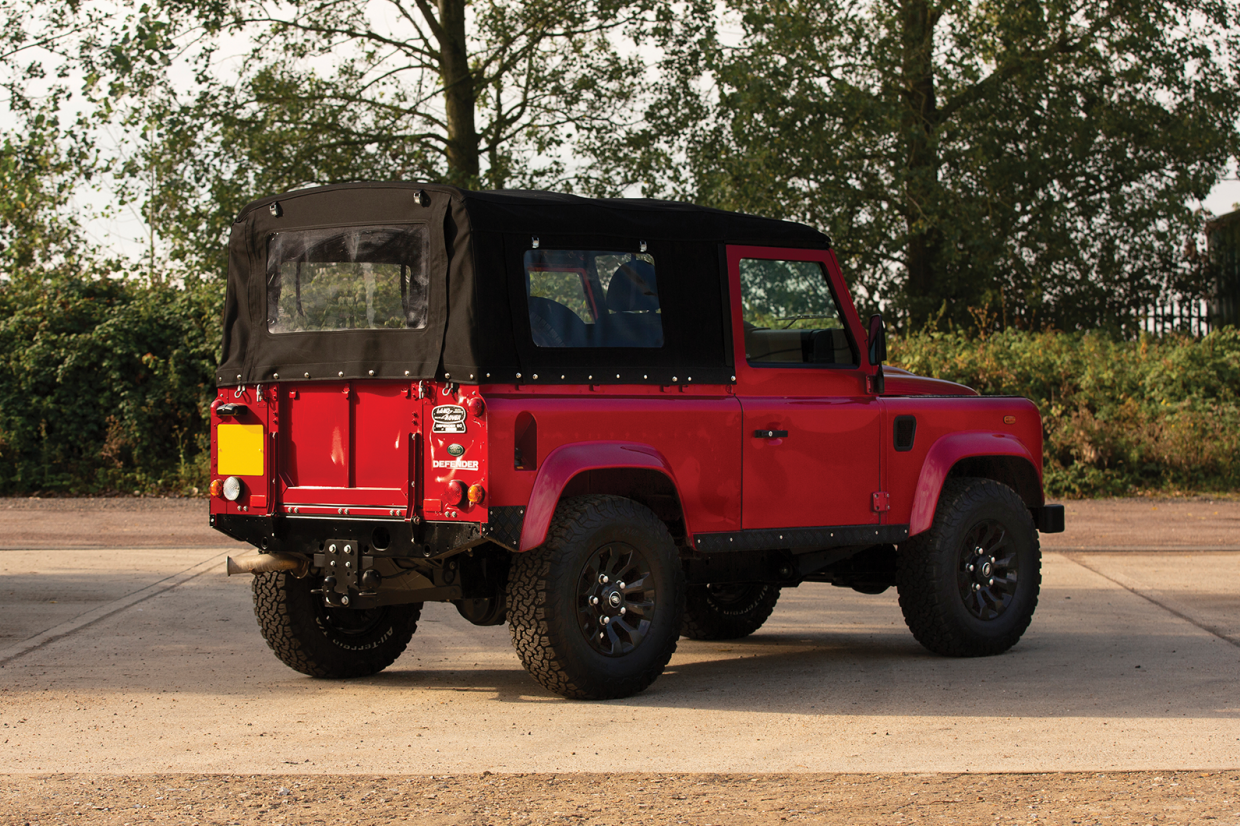 This sub-12,000km-from-new 2013 Land Rover Defender that’s described as being in ‘immaculate’ condition is also going under the hammer in aid of Trillion Trees, with a guide price of £40-60,000.

And last, but not least, for fans of two-wheeled transport, there’s a 2016 Harley-Davidson Low Rider S, finished in black with gold wheels, that’s expected to raise in the region of £10-15,000.

Trillion Trees is a charitable partnership of three of the world’s largest conservation organisations – World Wide Fund for Nature, BirdLife International and the Wildlife Conservation Society – with the aim of restoring one trillion trees by 2050.

“We are incredibly grateful for this generous donation to support Trillion Trees,” said Anna Kitulagoda, Head of Trillion Trees at WWF.

“The outcome of the funds donated will enable us to restore over 400 hectares of degraded land to healthy native forest ecosystems across four countries in East Africa. Our goal for a trillion trees is a big one, but it’s achievable and necessary. We want to ensure that we have more of the right trees in the right places and protect our forests.”

You can see the full lot list for the RM Sotheby’s London sale on 24 October at Olympia here.

Make your nominations for the Classic & Sports Car Club Awards 2019!