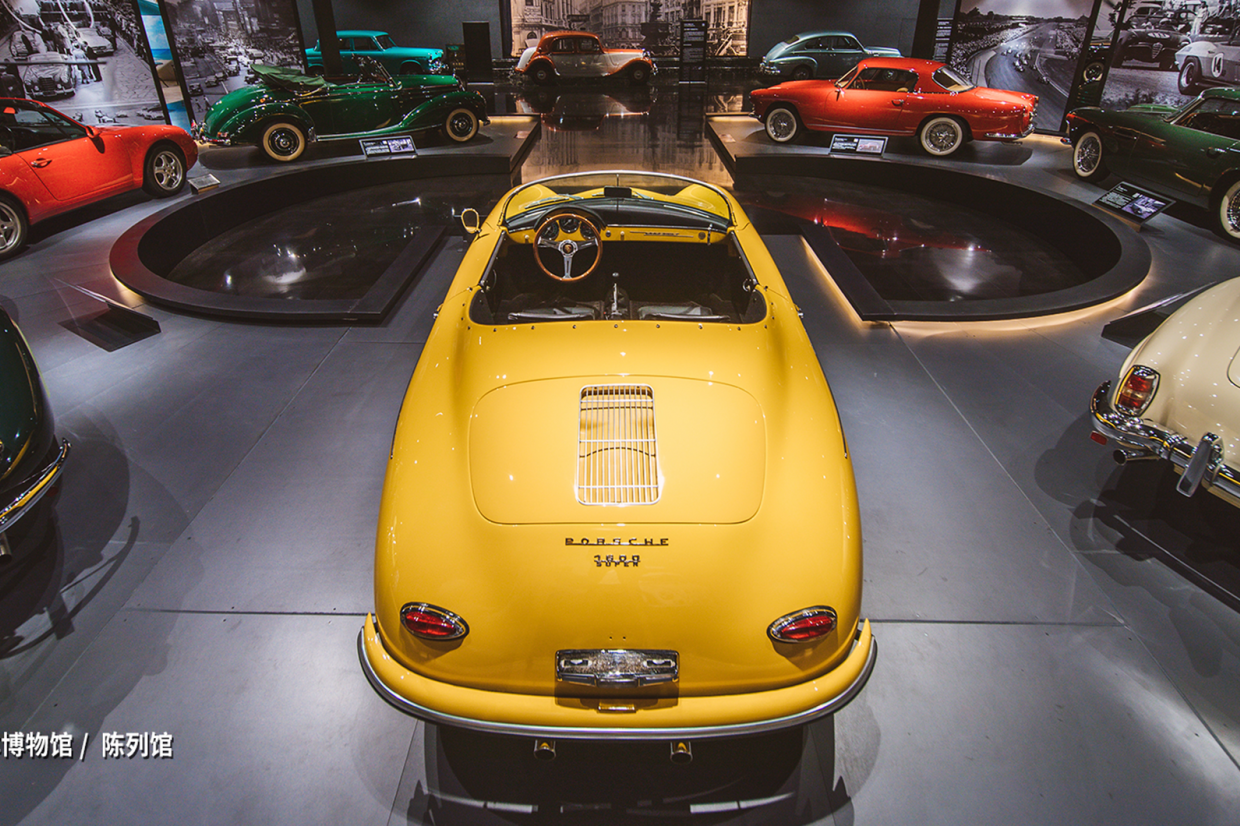 The Sanhe Classic Car Museum (SCCM) in Chengdu is one of just three museums in the vast country dedicated to classic vehicles, with the others, in Beijing and Shanghai, being state-owned.

Its 230-strong collection features more than 30 different marques and its exhibits date from the early 1900s right through to the ’90s.

Visitors can enjoy looking at a Benz Patent Motorwagen replica, a 1906 Cadillac M, a Maserati 3500GT, an Aston Martin DB4 and many more, including a number of Chinese-built Hongqis, the car used by senior members of the Communist Party and government officials. 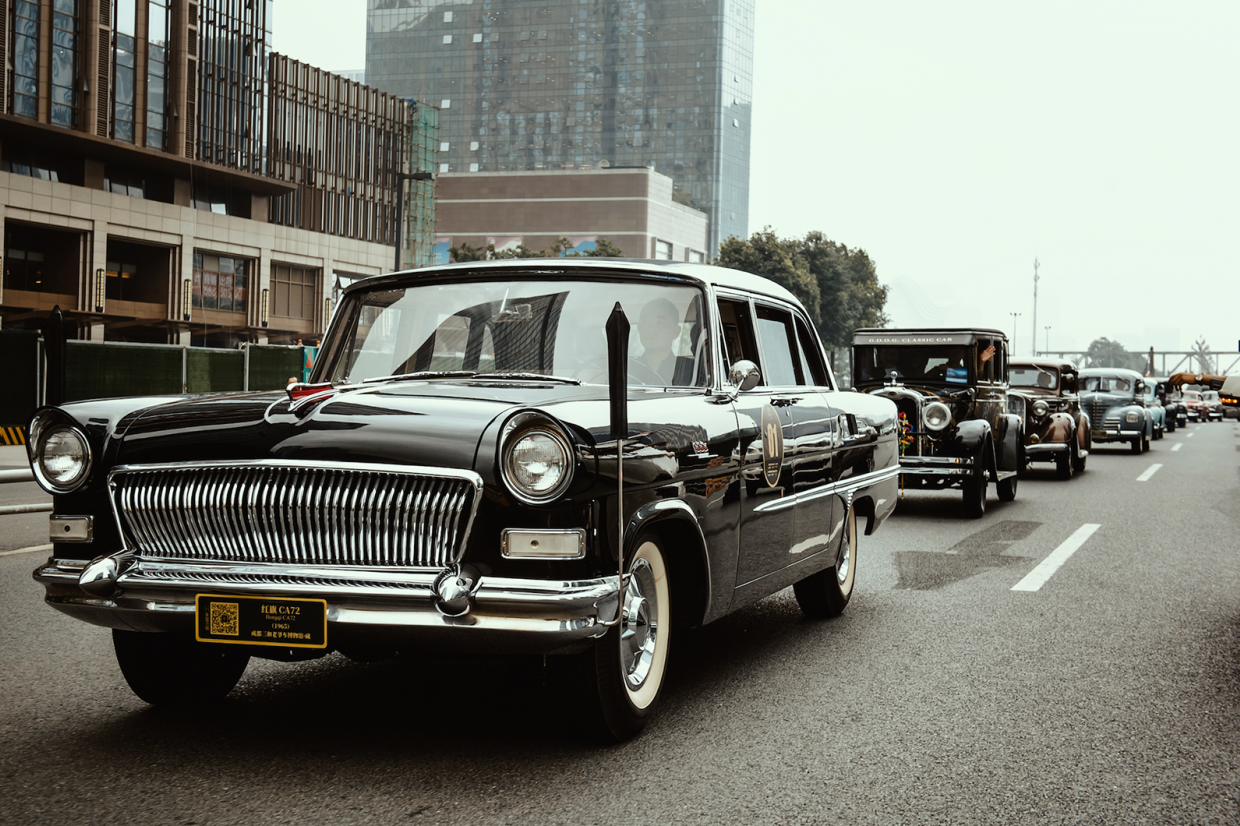 In 2016, he became the first Chinese collector at the Pebble Beach Concours d’Elegance – his 1923 Rolls-Royce Silver Ghost secured the runners-up award in the Silver Ghost class.

Last year, Huang’s Hongqi CA72 took home the Chairman’s Trophy at Pebble Beach and earlier this month, on 6 September, SCCM got permission for classics to take to Chengdu’s roads and organised a drive of 22 historic vehicles to the Chengdu Motor Show.

Once there, five cars provided rides to visitors – and for many it was their first experience of a classic.

“A passion for historic vehicles, and for the culture that lies behind automotive history, is a relatively new phenomenon in China. This makes it a particular pleasure to share our mutual interests with the Chinese, and we look forward to exchanging valuable ideas.”

FIVA president Patrick Rollet addedm, “While we already have Chinese members of FIVA, such as the Classic Vehicle Union of China (CVUC), the addition of SCCM is a huge step forward.

“Given the country’s size, population and enormous global influence, establishing a closer relationship with China is likely to be very good news for the future of historic vehicle preservation. This is right at the heart of why FIVA exists.”

Ambitious new concours coming to the UK next year

Make your nominations for the Classic & Sports Car Club Awards 2019!