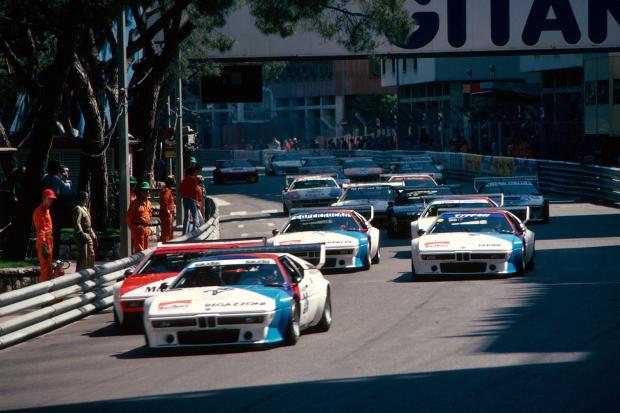 There are one-make series and then there’s Procar, a two-year adventure that was designed to showcase the spectacular new BMW M1 during Grand Prix weekends and involved many of the top Formula One drivers.

For proof of its status, in fact, look no further than its two champions – Niki Lauda and Nelson Piquet.

Procar was the brainchild of Jochen Neerpasch, former racer turned BMW Motorsport boss. Throughout the 1970s, the German marque had been at the forefront of touring-car racing thanks to its CSL and 3-series, but turning those models into racers was an expensive and time-consuming business. 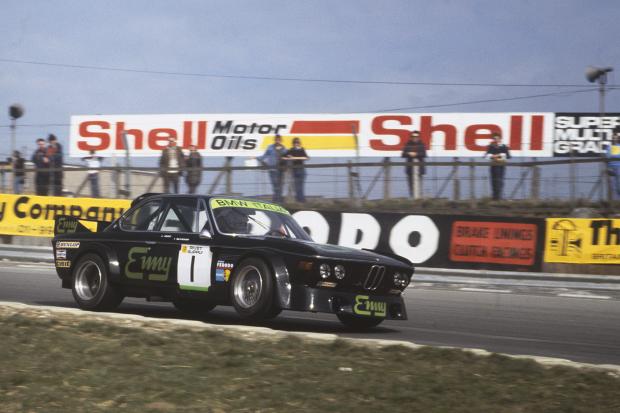 “To build a racing car, you had to homologate a street version,” Neerpasch told C&SC in 2012.

The ultimate aim was for the M1 to race in Group 5, but before it could be considered for that, Group 4 homologation had to be granted, which meant building 400 road cars.

“The development of the M1 was done with Lamborghini in Sant’Agata. We wanted to make it there because the production line was very well organised for 400 cars per year, so it was planned to build that many in the first year and then go racing.

“Production started and Lamborghini began to have financial problems. We decided not to invest any money there because we didn’t know what was going to happen.

“We then had a very complicated system where the chassis was built by Lamborghini, the body was built at Italdesign and the assembly was done at Baur in Stuttgart. So the first cars were delivered but they couldn’t race.” 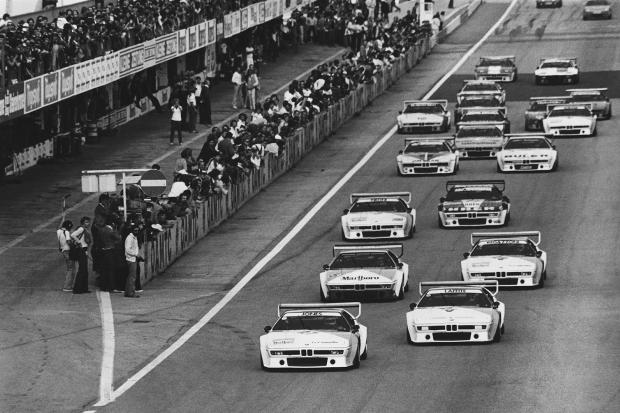 It was quite a sight! Here, Alan Jones leads from Jacques Laffite, Niki Lauda and Clay Regazzoni at Zeltweg, Austria, in 1979

While production stumbled along in the background, Neerpasch needed a way to show off the as-yet non-homologated M1. Which is when he came up with the idea for the Procar series.

“We decided on it with Bernie Ecclestone and Max Mosley – March did the Group 5 development of the M1, so we had a good relationship. We would have it on the Saturday before a Grand Prix, and the five best Formula One drivers from qualifying would drive our factory cars.”

This was what really elevated Procar to a different level. With the BMWs running on Goodyears and some of the Formula One teams being contracted to Michelin, not everyone could join the party.

The Renault and Ferrari drivers were unable to take part, which meant no Gilles Villeneuve, but otherwise Grand Prix stars readily signed up for the opportunity to earn a few thousand extra dollars per weekend.

The exact amount they stood to collect depended on their results as well as whether or not they’d damaged the car. If they had, money was deducted from their winnings. With that firmly in mind, Carlos Reutemann was apparently particularly good at avoiding contact during what could be frenetic races.

The five seeded Formula One drivers were guaranteed the first five places on the grid, with the rest of the field being made up of non-seeded privateers.

Among the latter was Lauda, who was fully committed to the championship and organised his own entry, which would be run by Ron Dennis’ Project Four team.

Not only did the Austrian have his eyes on a regular cash bonus – Grand Prix remuneration wasn’t what it is today – he wanted the M1 road car that would be presented to the champion. 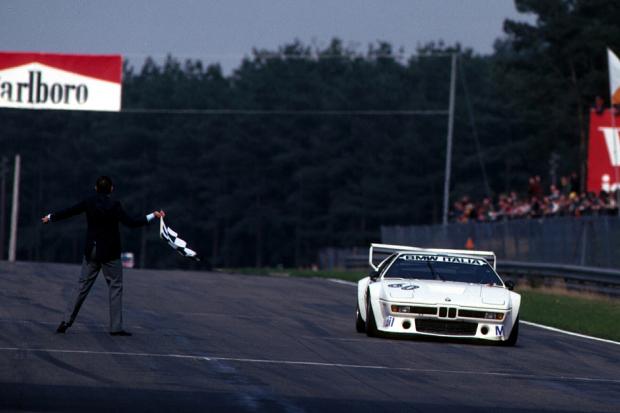 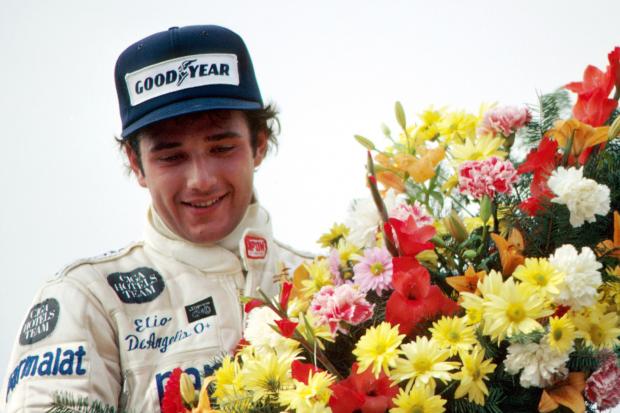 The first race was held during the 1979 Belgian Grand Prix weekend, with Elio de Angelis scoring an unexpected victory in an Osella-entered car after many of the others suffered accidents or mechanical failure.

There was a brief attempt at a protest from the governing body, Jean-Marie Balestre announcing that he wouldn’t allow the Procar series to run at the French Grand Prix, but crucially Neerpasch had Ecclestone in his corner.

At that point, Bernie’s power was not what it eventually became, but it was enough to offer a simple reply – no Procar, no French Grand Prix…

During that first season, Lauda won at Monaco, Silverstone and Hockenheim to claim the title, while Jacques Laffite won in Austria, Hans-Joachim Stuck in Holland and Italy, and Nelson Piquet at Dijon plus the non-championship Gunnar Nilsson Memorial meeting at Donington Park.

Not a bad roll call of winners, when you think about it.

There were tweaks for 1980, with more races away from Grand Prix weekends – Procar also visited Donington, AVUS and the Norisring that year – and BMW announced in a pre-season press conference that the F1 aces would have to qualify for their grid spot like everyone else.

Predictably, the cream still rose to the top. Nelson Piquet won the last three rounds of the season at the Austrian, Dutch and Italian Grands Prix to be crowned champion and top up the relatively meagre retainer that Ecclestone was paying him for his day job at Brabham.

Carlos Reutemann won at Brands Hatch, Jan Lammers at Donington Park and Manfred Schurti at AVUS, while Stuck was victorious at Monaco and the Norisring.

As a demonstration of how seriously the drivers took it, ‘Hanschen’ was livid when Didier Pironi eased him off the circuit at Hockenheim during a fierce battle for the lead. Stuck was keen to win in front of his home crowd and furiously confronted the Frenchman following the race.

Pironi, who’d gone on to win, stood impassively, staring up at Stuck and offering nothing in reply. 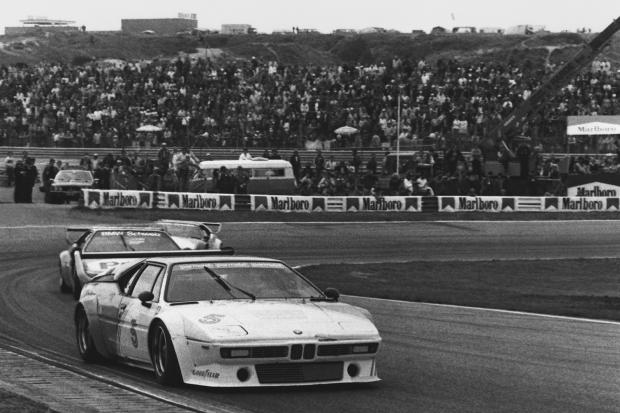 By the end of 1980, BMW had announced its intention to supply Brabham with a new turbocharged engine, and the M1 had finally been homologated in Group 4.

Neerpasch had left BMW to join Talbot and, with priorities having changed, the world moved on.

Procar had been a glorious, if brief, addition to Grand Prix weekends. The cars looked the part and, with their high-revving, 470bhp straight-sixes, they sounded good, too.

Add the best drivers of the time and you had an unforgettable series – one that certainly couldn’t be repeated in today’s Formula One.

As a public-relations exercise, it was a masterstroke on Neerpasch’s part. Forty years later, mention the M1 to enthusiasts and chances are that Procar will be the first thing that springs to mind. Little wonder that Goodwood will celebrate it with a high-speed display during this year’s Members’ Meeting.

No doubt it will make for a great spectacle, but imagine what it would have been like in period, with top Formula One drivers taking on young bucks and established sports car aces in front of capacity crowds.

As we said at the beginning, there are one-make series, and then there’s Procar. 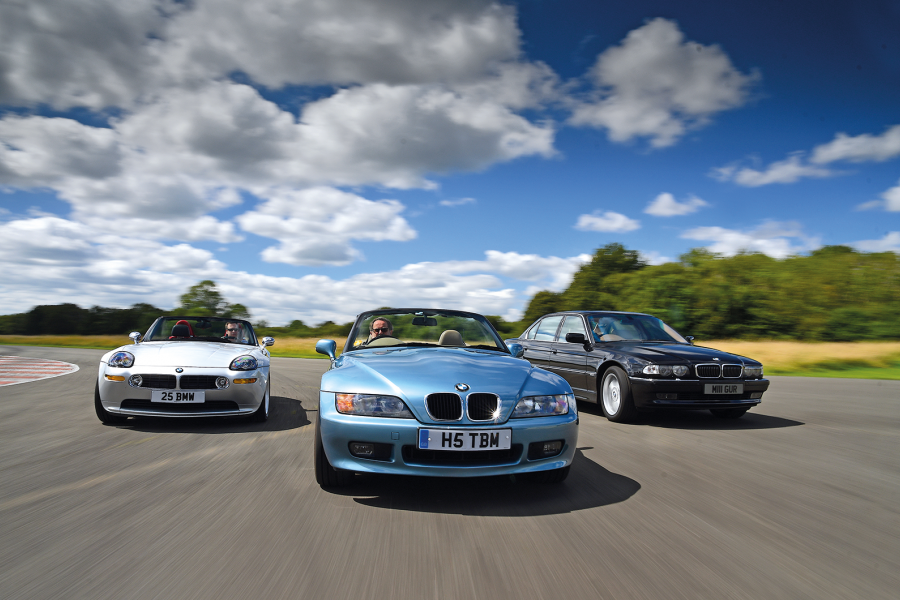 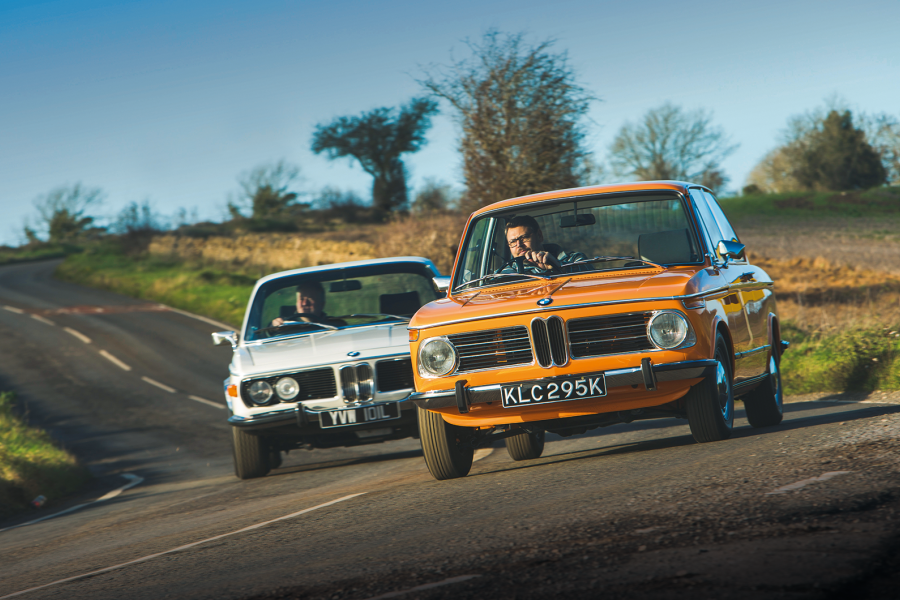 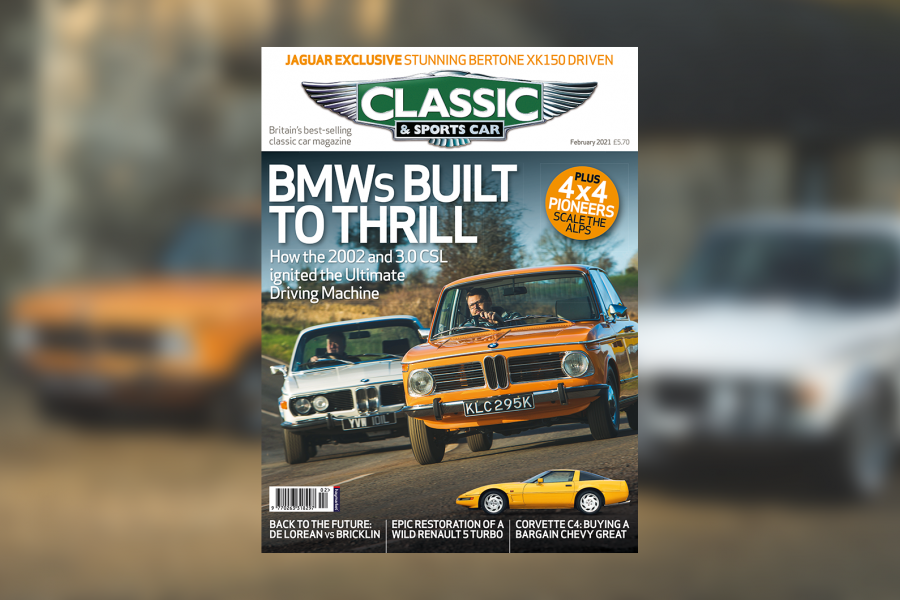 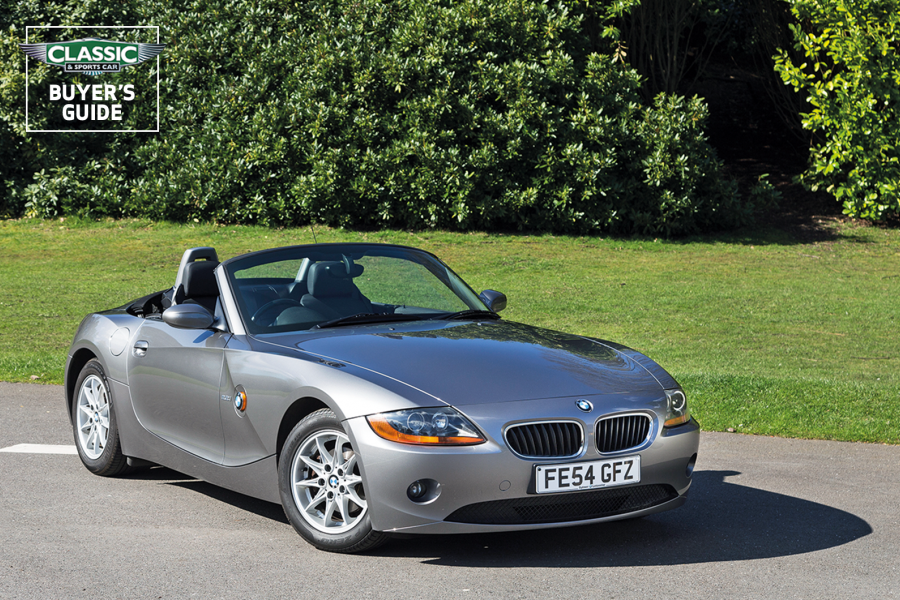